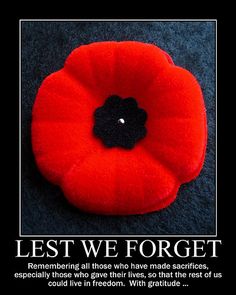 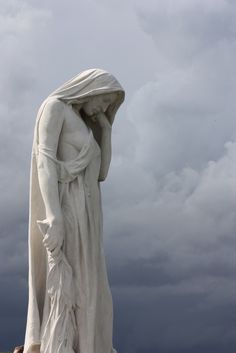 Early in the celebration of Bill Cole’s life, last Sunday afternoon at Wooden Sticks, his son Rob talked about the periodic disconnect that had existed between himself and his late father. Rob said he thought it was much the same as the disconnect between Bill and his father, First World War veteran Thomas Clark Cole. But Rob admitted a reality that many sons and daughters do. “I was astonished,” Rob Cole said. “The older I got, the wiser Dad seemed to become.” 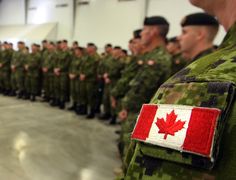 Rick Spence: Starting a business is not for the faint of heart. That’s why the Canadian Armed Forces, the Canadian Youth Business Foundation, Students in Free Enterprise, Memorial University and Charles, Prince of Wales, have teamed up to help military personnel and retirees learn how to run their own companies 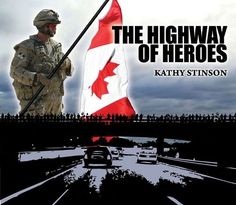 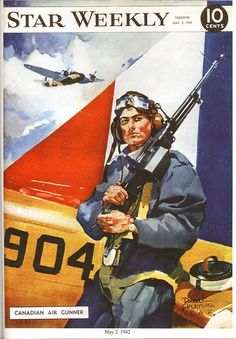 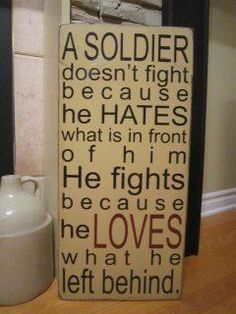 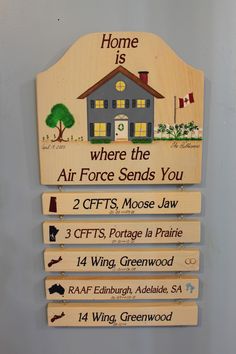 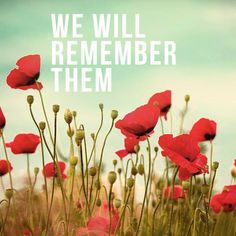