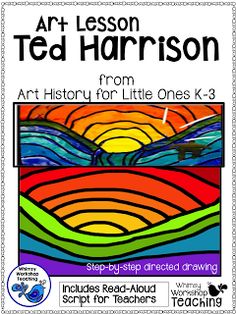 A completely free lesson from Art History For Little Ones featuring the art of Ted Harrison. Step by step instructions and student examples. Whimsy Workshop Teaching 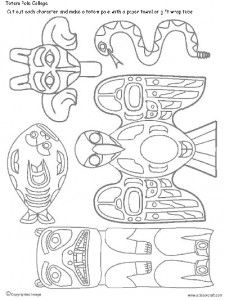 How to Draw a Totem Pole

We've been learning about the art of totem poles carved by the people of The Haida Nation. The Haida are an indigenous nation of the Pacific Northwest Coast and their main home is Haida Gwaii, an archipelago off the coast of British Columbia. Totem poles from this region were usually made from weste 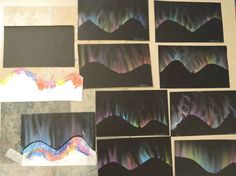 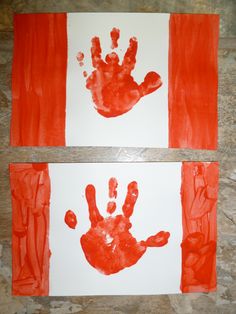 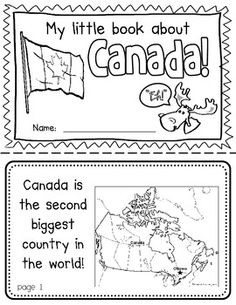 This "All About Canada" booklet can be used for a very basic country study in lower elementary grades! Each page contains a basic fact and related illustration. All graphics are in an outline format so that it's ready to be colored like a mini-coloring book. This coloring booklet gives all the gene... 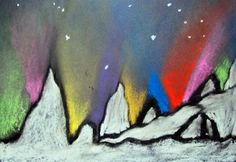 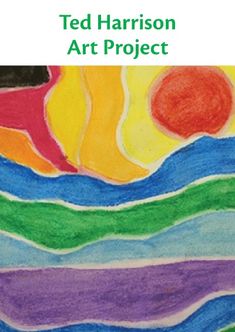 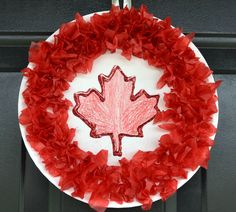 The kids will have a blast making their very own patriotic decorations for Canada Day this year. 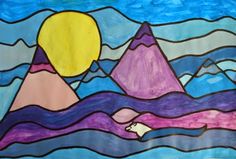 My Grade 4 class recently finished these acrylic landscape paintings inspired by one of Canada's most well-known artists, Ted Harrison. The timing of this project was so strange as Mr. Harrison passed

This art activity aligns with the Ontario Visual Arts Curriculum