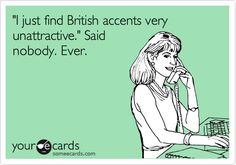 Get a funny take on today's popular news, entertainment, lifestyle, and video content -- all written by the people who bring you those funny ecards. 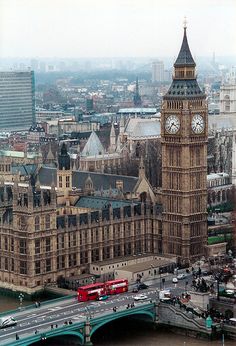 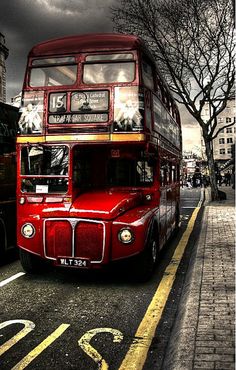 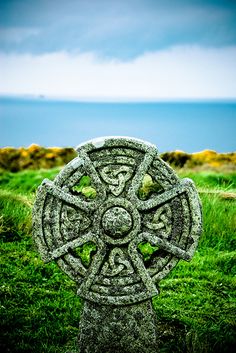 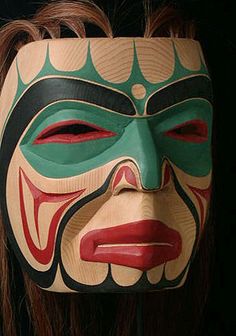 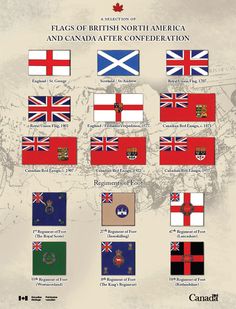 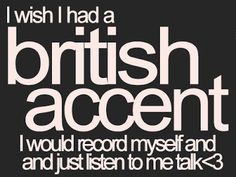 Funny Quotes about British I wish I had a british accent. I would record myself and and just listen to me talk. 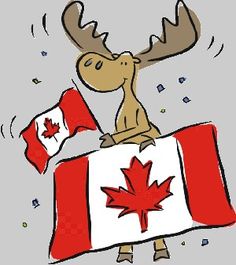 Canada Day; Canada; July 1; Celebrates the confederation of the provinces of Canada into the Dominion of Canada under the terms of the British North America Act of July 1, 1867. Celebrated with parades, fireworks, and singing of “O Canada,” the national anthem. 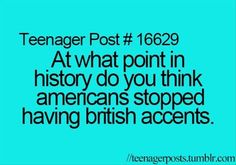 British accents used to be like ours, closest to the Midwestern accent. Then it became posh over there to speak a certain way (The common british accent) and then everybody wanted to be posh so everybody learned to speak that way. 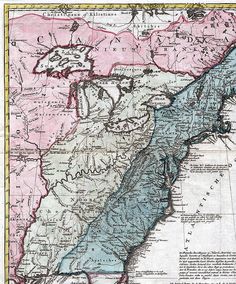 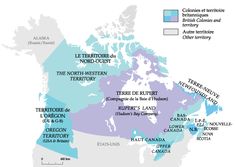 1825-After the war of 1812, immigration to British North America led to a more diversified economy, with lumbering, farming and shipbuilding growing in both the Maritimes and in the Canadas. But by the 1830s there was a great deal of unrest, partly because of economic distress, partly because of the cultural prejudice against the French-speaking Canadiens 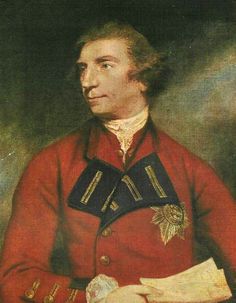 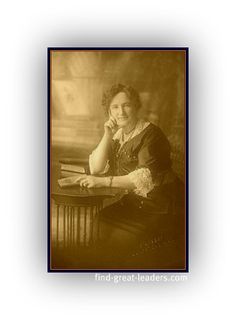 1927. Nellie McLung launches a successful petition. The term Persons in the British North America Act, 1867 is re-defined in law to now include women in access to political office. 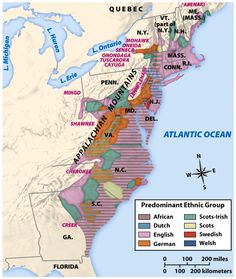 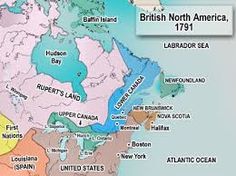 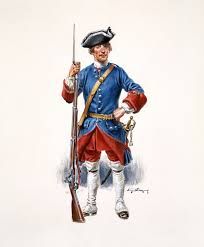