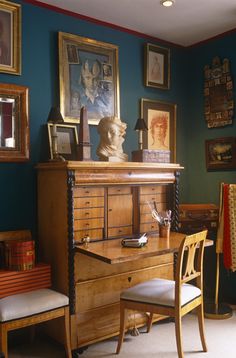 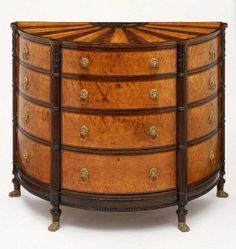 An exception has occurred

Made by Thomas Seymour Boston Ma. 1809 Outstanding work of art! 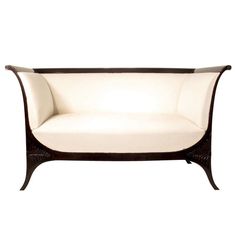 An elegant early Central German Biedermeier sofa from 1810 made from ebonized pear wood and of fine delicate shape with decent foliage and volute shaped armrests. Final textile can be chosen individually.

Globular work-table of pine, veneered with mahogany and inlaid in the upper segment of the globe with satinwood medallions which are painted with the signs of the zodiac. The lower segment is supported on tripod feet, each fitted at the top with a satyrs head of carved and gilded pearwood. Interior fittings of satinwood, maplewood and ebony. The table was almost certainly bought by HM Queen Mary between 1921 and 1931. It is possible she was moved to buy it on account of her ancestor, Queen… 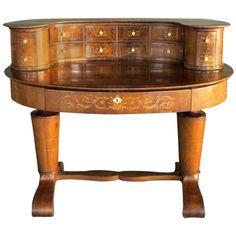 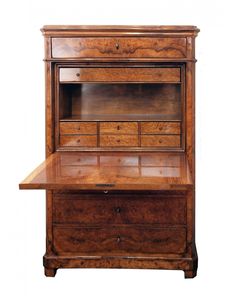 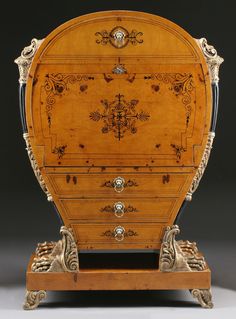 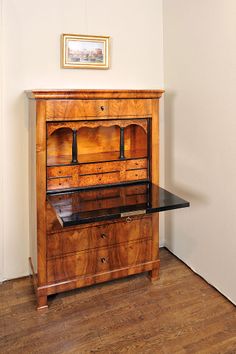 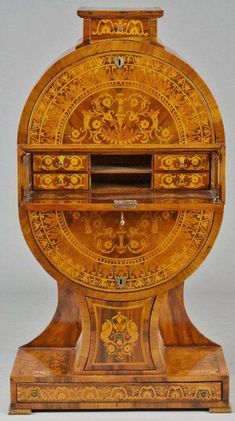 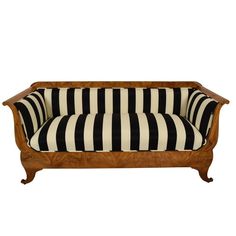 Shop sofas and other antique and modern chairs and seating from the world's best furniture dealers. Global shipping available. 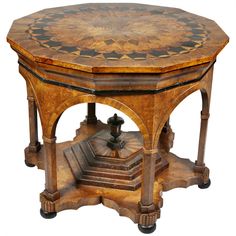 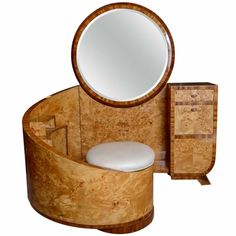 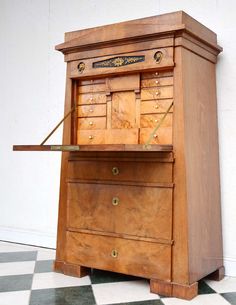 Antique and Vintage Secretaires - 1,385 For Sale at 1stdibs 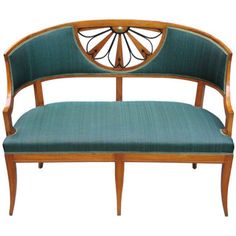 Shop loveseats and other antique and modern chairs and seating from the world's best furniture dealers. Global shipping available. 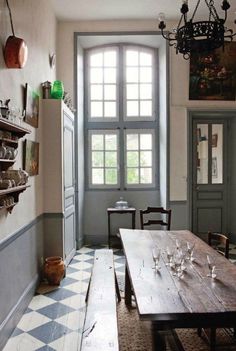