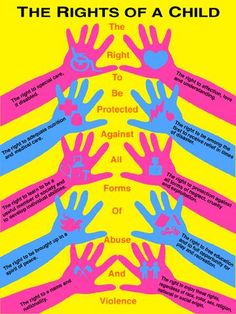 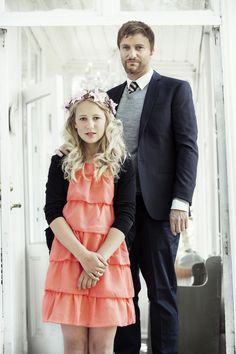 This preteen marrying this man who could be her dad? What do you think of child marriage? 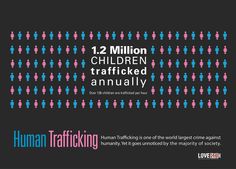 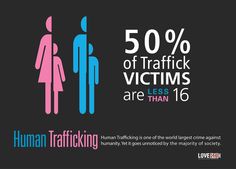 The State of the World’s Children 2015

The State of the World’s Children 2015: Reimagine the future.

Convention on the Rights of the Child

The United Nations Convention on the Rights of the Child is a human rights treaty which sets out the civil, political, economic, social, health and cultural rights of children.