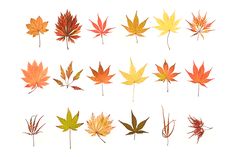 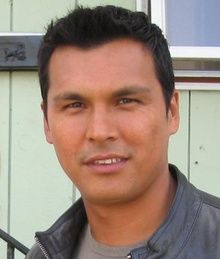 Adam Ruebin Beach (born November 11, 1972) is a Canadian Saulteaux actor. Born in Ashern, Manitoba, Adam Beach grew up with his two brothers on the Dog Creek First Nation Reserve at Lake Manitoba. When Beach was eight years old, his mother, Sally Beach, eight months pregnant with a baby girl, was killed by a drunk driver. Eight weeks after his mothers death, the family stricken with grief, Adams father, Dennis, was discovered to have drowned nearby the community. 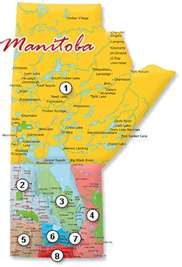 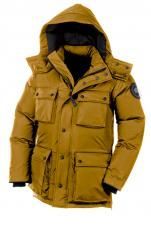 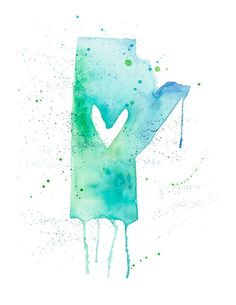 ******PLEASE READ BEFORE PURCHASING******* • Color and heart location options I currently have available for this print are listed in the drop down box on the right side of the page. If no options are listed in a drop down box, I DO NOT have any alternate colors or heart locations available for this print. • If you don't see any heart options you'd like, you can contact me for a custom order. The cost of moving or removing the heart is an additional $5. I do not accept custom heart location… 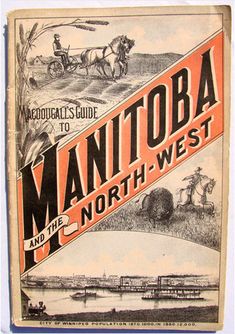 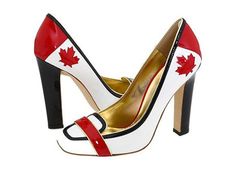 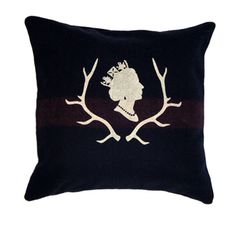 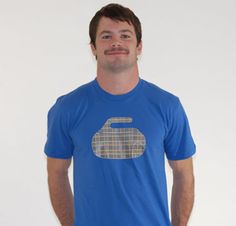