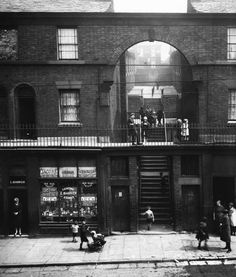 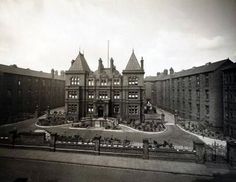 mill road hospital liverpool Mill Road Hospital was originally built by the West Derby Union Board of Guardians as a workhouse for the sick and poor, but by 1891 it had been renamed Mill Road Infirmary. It remained a general hospital until the Second World War when during the Blitz it was vital in treating those injured in the bombing raids across the city. 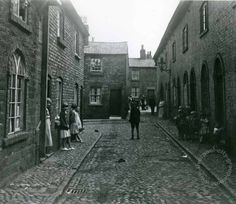 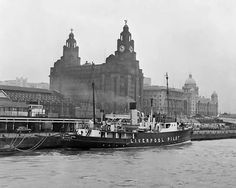 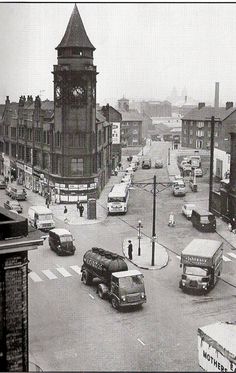 The Cafe on Scotland Road known as the Round counter. The street running down the right is Bevington Hill. 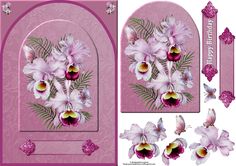 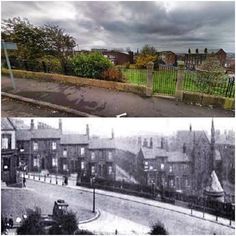 Prince Rupert's Tower ( a lock up - bottom right) ,Everton, Liverpool - Now and then picture. Bit of a reverse twist on the saying " When I was a kid this was all fields " LOL ! 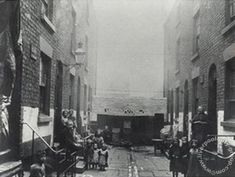 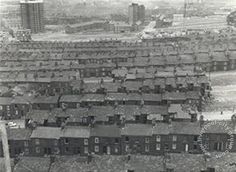