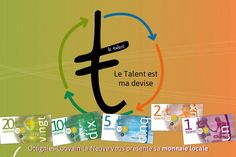 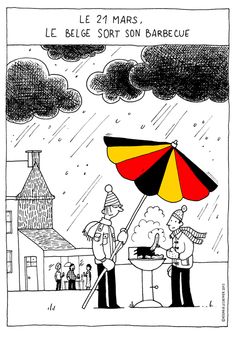 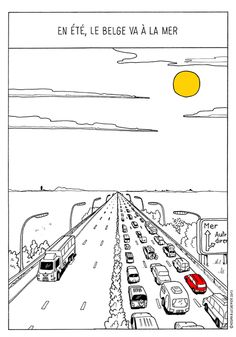 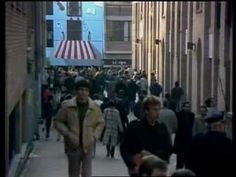 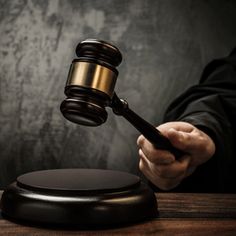 A Belgian court has convicted eight Emirati royals of human trafficking and degrading treatment of their servants at a Brussels hotel, reports say. 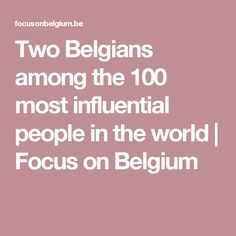 Two Belgians among the 100 most influential people in the world

The OECD research “Education at a Glance” speaks very highly of the Belgian education system. Teachers and head teachers are relatively young in our country. In secondary education 16% of the teachers are younger than 30. That is twice the EU22 average (countries which are both members of the European Union and the OECD). The number of teachers older than 50 is considerably lower than the EU22 average. 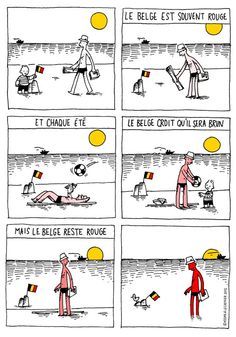 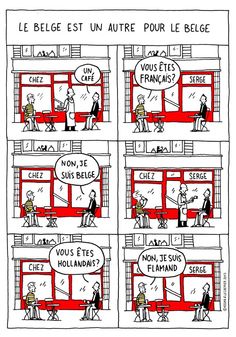 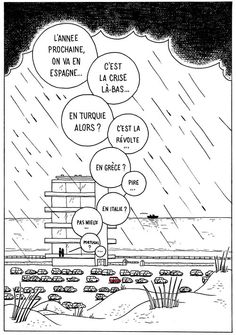 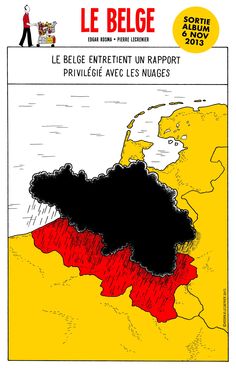 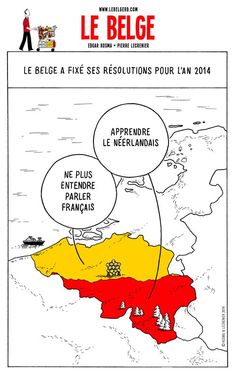 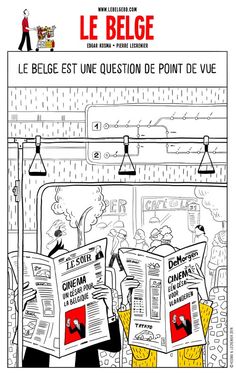