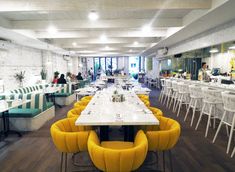 The 18+ best restaurants in Montreal

A list of the best restaurants in Montreal out-of-town visitors simply musty try during their visit. From terroir staples to high-end French classics and affordable ethnic fare. 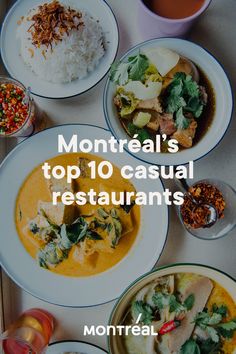 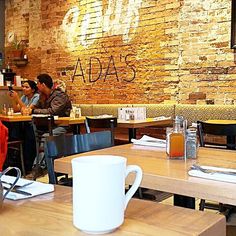 The Best Brunch In Ottawa: Jak's Kitchen Versus Wilf & Ada's

If you've been following me for awhile, you will know that my favourite meal of the day is breakfast and that I love discovering the best spots in town for brunch. I spent the first 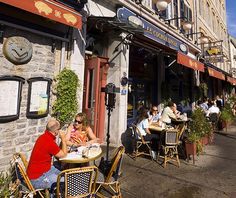 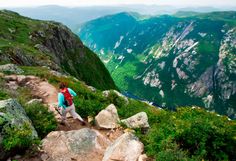 So many adventures waiting for you. 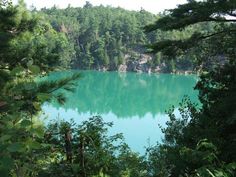 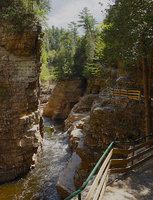 10 Of The Most Unusual Montreal Restaurants

OMFG, you need this in your life. 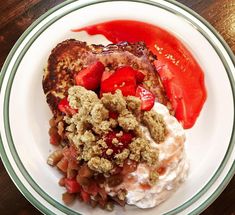 Breakfast sandwiches, picnics, and more, to help you brunch while social distancing 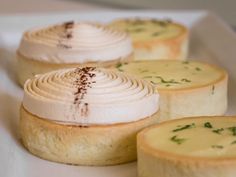 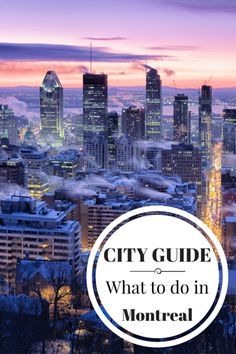 Sunday City Guide: What To Do in Montreal, Canada | Drink Tea & Travel

What to do in Montreal, when to visit, where to stay, best places to eat and drink and lots of other tips and advice for visiting this great Canadian city. 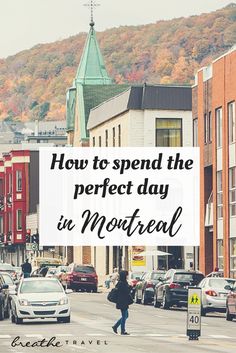 How To Spend the Perfect Day in Montreal - BREATHE TRAVEL

On my second day in Montreal, I set out to sample some local specialties, soak up the foliage, and do some serious frolicking. I expected it to be a good day – little did I know I was about to... 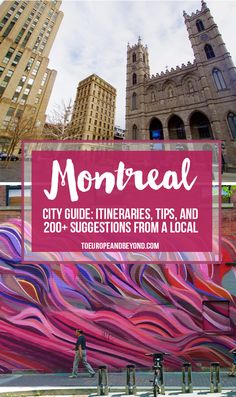 Local expert and travel writer Marie-Eve Vallieres just published her Montreal City Guide - find out where her favourite places are! 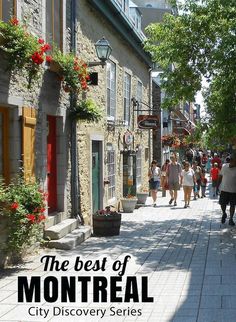 Montreal, Canada, is a captivating blend of old and new, of Europe and North America. Learn why so many people love it there. 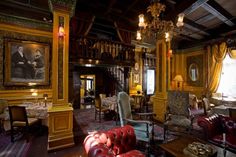 Markets and best restaurants in Montreal, Canada. From Atwater market to top end fine dining and all the types of food of Quebec. 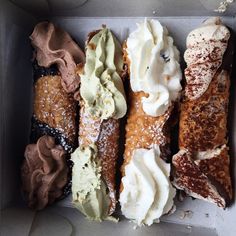 The Best Bakeries in Montreal

One of Montreal’s hidden gems is its charming Little Italy, which, unlike its touristy counterparts in certain cities (ahem, New York), is still home to a thriving Italian community. In the heart of the neighborhood is Alati Caserta, an old-school gem that’s been a destination for ricotta-stuffed cannoli, many-layered sfogliatelle and seasonal specialties like crispy fried zeppole since 1968. 277 Rue Dante; 514-271-3013; alaticaserta.com.