The flag of Canada was officially adopted on February 15,1965.The Canadian Red Ensign,bearing the Union Jack and the shield of the royal arms of Canada,was lowered and then,on the stroke of noon,the new maple leaf flag was raised.The crowd sang the national anthem O Canada, followed by the royal anthem, God Save the Queen.The stylish red maple leaf has been the national symbol of Canada for over 150 years. Red and white are the official colors of Canada, proclaimed by King George V in 1921. 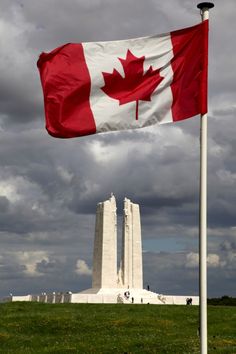 The adventures of the Armstrong family as they travel around the world. 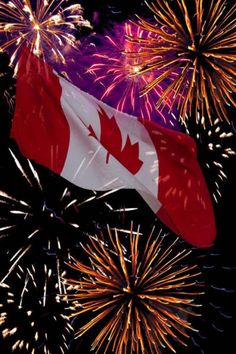 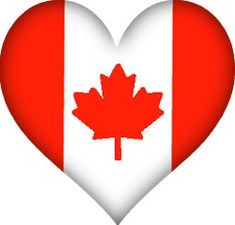 Canada: Random and Cool Canadian Facts About This Country

The topic of Canada is as broad as is the country is vast and diverse. Canada is world renowned for its friendliness, cultural diversity, peaceful nature, sprawling lands, fresh air and natural beauty. There is much to discover about this great country and with every page turned, there is something new to learn. French explorer, Jacques Cartier, named the land “Canada”. The name “Canada” is derived from the word “Kanata”, which has its origins from the Huron and Iroquois languages... 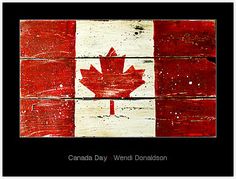 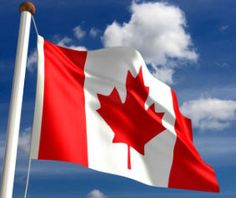 Having possibly the most easily recognizable flag in the world. 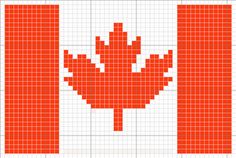 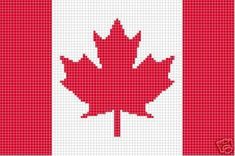 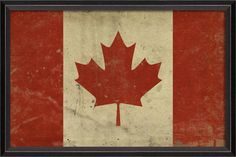 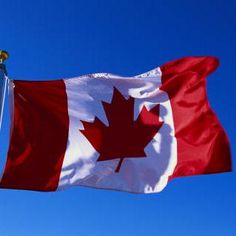 The 15 Most Unapologetic Canadian Responses To The Men's Olympic Hockey Win Against The U.S. 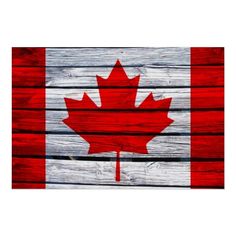 Shop Canadian Flag Rustic Wood Poster created by SnappyDressers. Personalize it with photos & text or purchase as is! 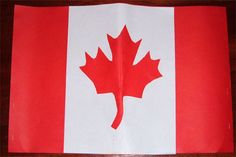 Teacher resources, classroom photos and management, thematic teaching ideas for throughout the year, and tips for teaching reading, writing, and math. 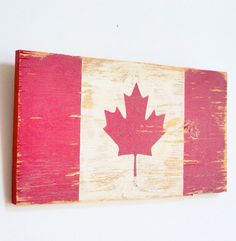 Approach of the problem of the Thesis of Degree | Thesis Write

The macro is one of the levels of the problem's approach. Corresponds to one of the main problems presented by the researcher at the time