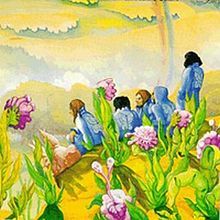 1975 Si on avait besoin d'une cinquième saison (If We Needed a Fifth Season), also known as Les Cinq Saisons (The Five Seasons), is the second album by Quebec band Harmonium, released in '75. The album marked a departure from the folk rock sound of the band's self-titled debut album towards a unique progressive rock sound, and also marked the growth of the band, as members Serge Fiori, Michel Normandeau and Louis Valois were joined by Pierre Daigneault and Serge Locat. 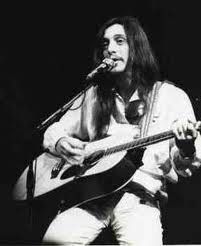 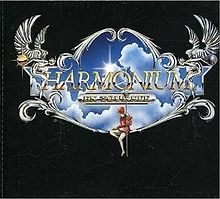 Harmonium En Tournée is a live album by Harmonium, consisting of a live performance of the studio album L'Heptade, recorded live in Vancouver, 1977. 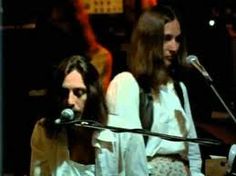 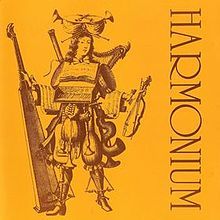 1974 'Harmonium' was the eponymous debut album by Québécois band Harmonium released in 1974. It was their most folk driven album, and features the song that made them famous "Pour un instant". It features nowhere near as exotic instrumentation as on their later albums, mostly sticking to simple guitar and bass arrangements, with occurrences of drums on a few songs. 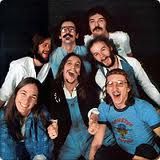 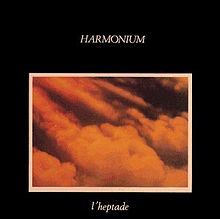 1976 'L'Heptade' is the third and final album from Harmonium. It was released as a double-LP in 1976 and is considered by some critics to be one of the most important Québécois albums in popular music. 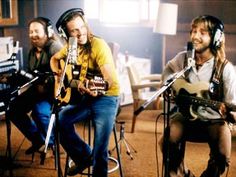 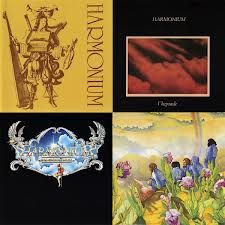 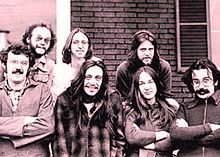 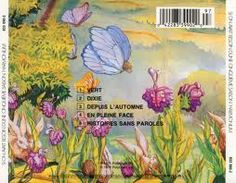