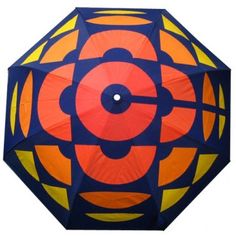 Always be prepared for the rain with this push button auto open and close telescopic folding umbrella. Compact size and Retro look with the CBC 70s era logo printed across all panels on a blue canopy. Comes with a matching coloured sleeve for easy storage. 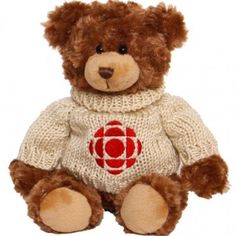 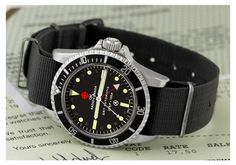 Now you can wear a piece of the CBC with this iconic global correspondent inspired wrist watch. Stylish and durable for the most adventerous traveller or urban explorer. Only 250 watches were produced, so act now while they last. Individually numbered from 1 to 250. 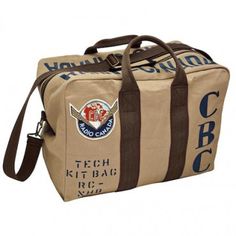 This stylish kit bag is made with rugged 20-ounce cotton twill, and its straps are made of heavy cotton webbing. Antique brass offers character to the zippers and detailing. With CBC screen-printed stencils and 40's logo felt patch applique. 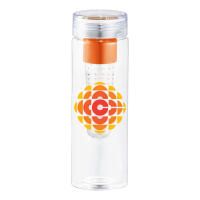 Infuse some flavor into your beverage with the removable fruit infuser. Featuring the CBC retro 70s logo. 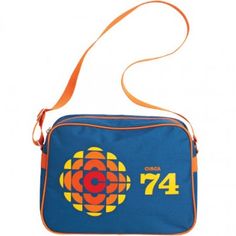 100% Nylon Mod Bag featuring the 70s logo and colours. With over the shoulder strap and full top zip closer. 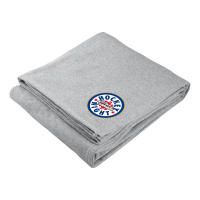 Keep warm this season with the new Hockey Night in Canada Sweatshirt Blanket. 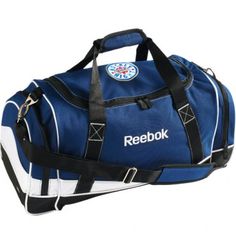 Convenient, versatile and durable, this official Reebok bag is much more than just a gym bag. Plenty of storage for all your belongings. 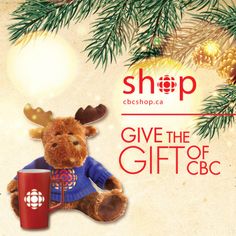 Show your friends and family you really care, with unique gift ideas from CBC Shop. We've got you covered for the Holidays. 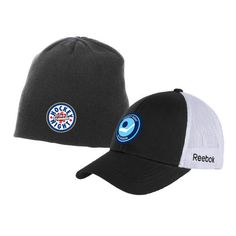 You can never have too many caps, especially when it comes to Hockey Night in Canada.

Enjoy the comfort of this super soft tri-blend tee. Featuring the modern Hockey Night In Canada logo for the hockey fan in you. 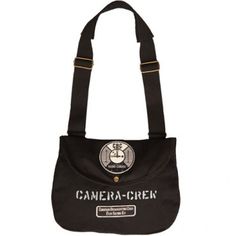 Inspired by the early days of black and white television in the 1950s and 1960s, when camera men needed a place to carry their film accessories (gear), this bag features the CBC test pattern image which was shown on air at times of no broadcast. The graphic patterns on the test pattern served specific purposes and were used to help adjust cameras, home and studio monitors for best perspective. 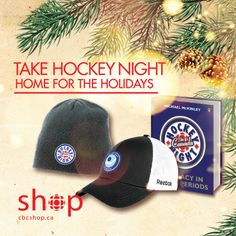 Broadcast on CBC TV since the early 1950's, CBC has brought hockey home to millions of fans across Canada with Hockey Night in Canada. And now, you can bring hockey home with the perfect Hockey Night holiday gifts. 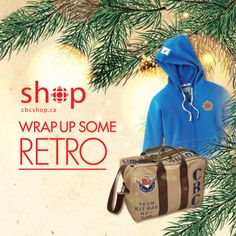 Bring home a big of CBC's past, with great gift ideas featuring branding from the first emblem in the '40s to the popular Burton Kramer logo from the '70s.