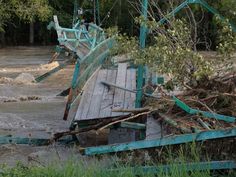 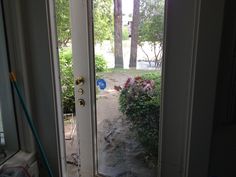 Better Home Design Inc - helping out the community after the destructive floods in Calgary, Alberta on June 22, 2013. 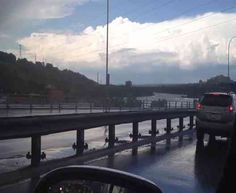