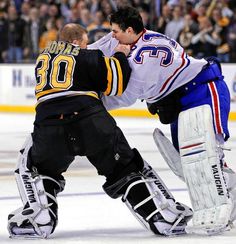 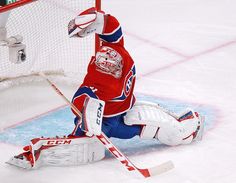 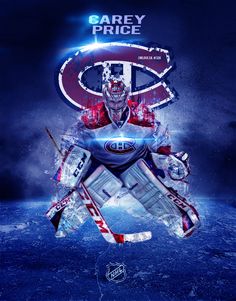 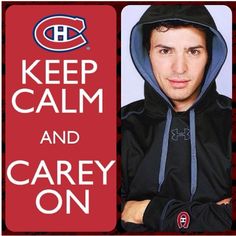 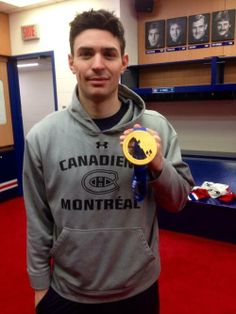 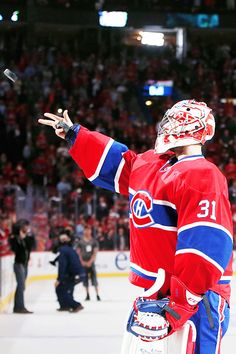 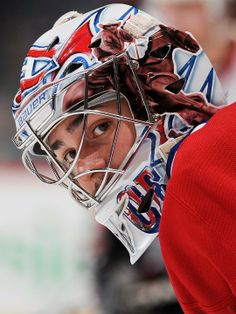 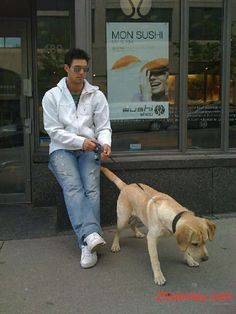 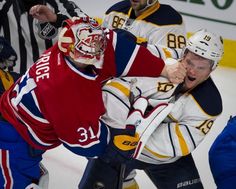 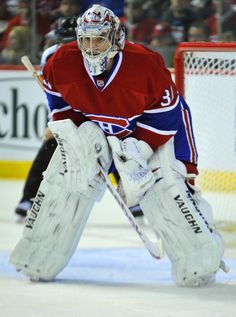 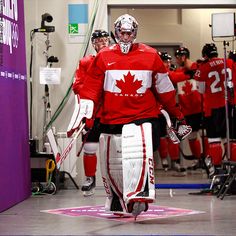 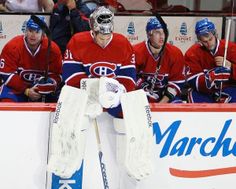 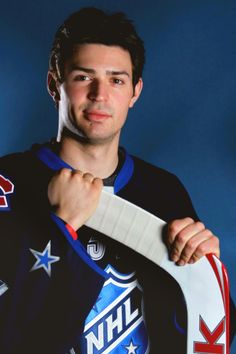 This Is What We Live For 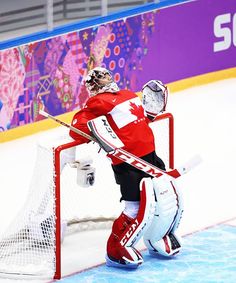 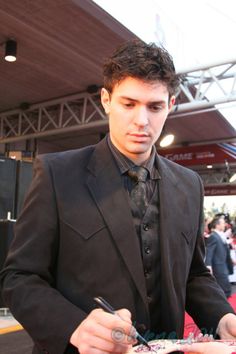 Hockey players in suits. What's not to love?