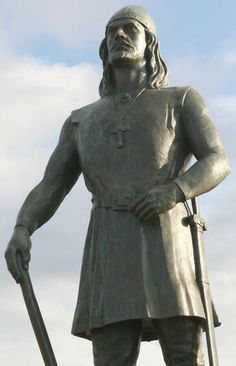 Viking Explorer. He is remembered as being the first European to land on the North American continent, almost 500 years prior to Christopher Columbus' discovery of the New World. He was the oldest son of Eric Thorvaldsson (commonly known as Eric the Red, most likely for his hair color). He was most likely born around... 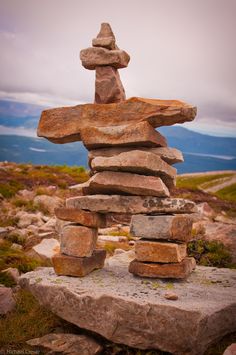 An Inukshuk at the top of Gros Morne, the highest peak in Newfoundland and Labrador, Canada; ...INUKSHUK (or inuksuk) is a stone landmark or cairn built by people who live in the Arctic Circle (from Alaska to Greenland); photo by Michael Crerar, via 500px

The only Province that has four identifiable flags 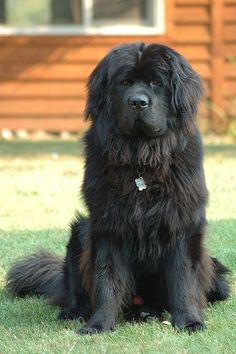 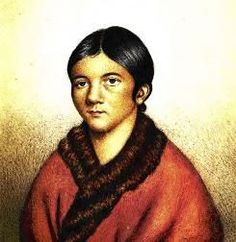 Shawnadithit (1800 - 1829) When Shawnadithit was born, her people, the Beothuk, had been driven from the best fishing and hunting spots in Newfoundland and devasted by European diseases. Her father, two uncles and a cousin were killed by Europeans while her mother, sisters and aunt died of the European disease tuberculosis. Known as the last Beothuk, Shawnadithit lived with Europeans and explained her culture and language to Newfoundlanders who were concerned over the fate of the Beothuks.

The Newfoundland and Labrador Heritage Website is Temporarily Unavailable 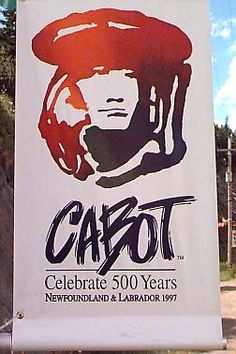 Cabot sailed across the Atlantic in a tiny ship called The Matthew in 1497. (Picture taken with Kodak DC50 - it had a 700K sensor and cost $699 in 1997 when it was top dog of the consumer digital camera world)

Map of the Transatlantic Cable

Newfoundland Tricolour. The only Province that has four identifiable flags

The only Province that has four identifiable flags 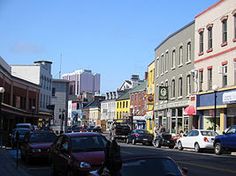 The oldest street in North America 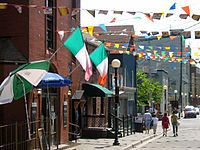 The most pubs per square foot in Canada (George Street) 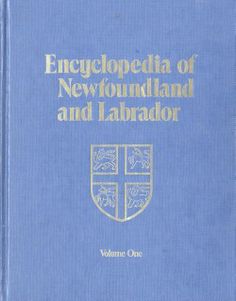