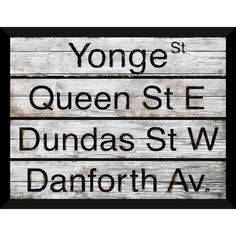 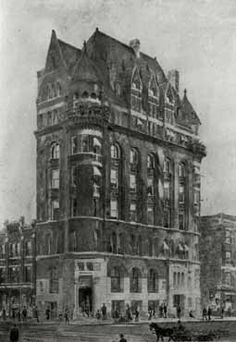 The Beard Building is regarded as Toronto's first skyscraper, and was completed in 1894. Designed by E.J. Lennox, It was planned to be a nine-storey, iron-framed structure, but it only reached seven storeys when completed and was a more traditional wood/brick combination. The Beard Building was a bank at street level, a commercial and office tower, and a hotel. The building was named after George Beard, the original landowner of the site at Jarvis St. and King St. East. 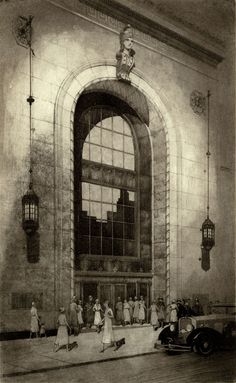 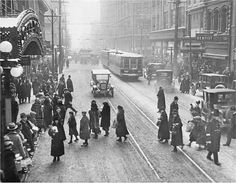 It’s one of the longest streetcar routes in North America, and arguably the coolest public-transit ride on the continent. The 501 Queen car, which extends from the Long Branch Loop in the west, near the eastern border of Mississauga, to the Neville Park Loop in the east, just shy of Scarborough, passes through an amazingly varied urban landscape. 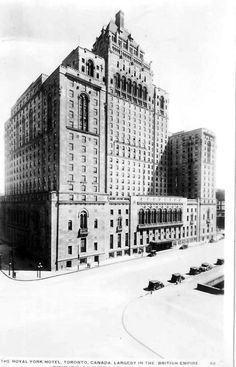 The Royal York opening up in 1929. Found on Vintage Toronto. 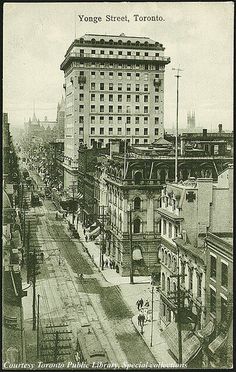 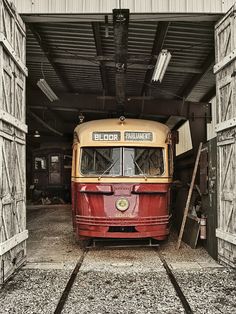 This is what streetcars used to look like in Toronto

With a history that dates all the way back to the horse-drawn cars of the 1860s, the streetcar is the foundation upon which Toronto's transit syste... 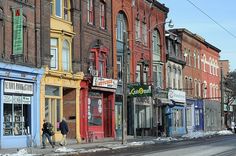 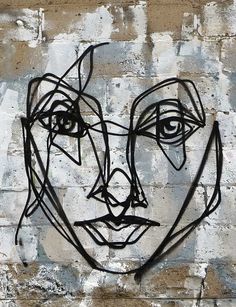