Presidents On Your Money

Presidents’ Day 2013 falls on Monday February 18th this year, so in honor of the holiday NerdWallet did what any true nerd would do: research how ou 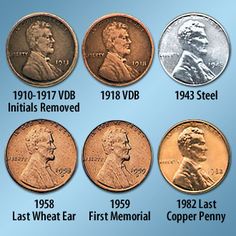 Enter our free online sweepstakes and contests for your chance to take home a fortune! Will you become our next big winner? 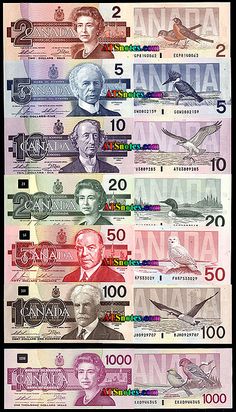 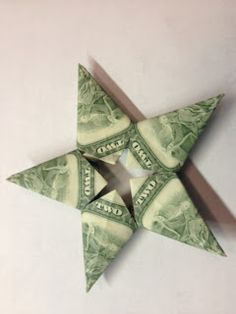 My boss gave out safety awards! $10, but instead of just giving us the cash he put these "safety stars" on each of our awards. Now we are d... 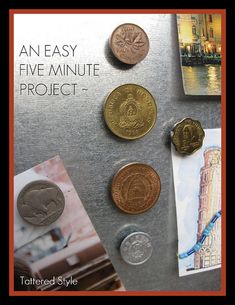 Today, I made magnets for my magnetic lifeboard ~ "What is a lifeboard," one might query? It's what I've aptly named the magnetic boards I...

Submit your creative Infographics and Reach to Thousands of followers. We publish Infographics across multiple categories and share it on our social platforms for higher reach. 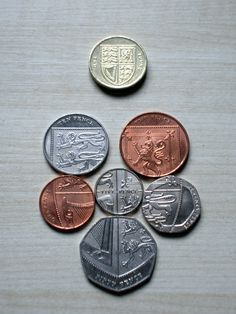 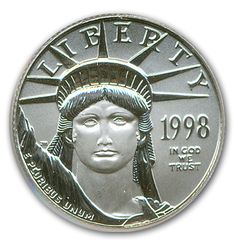 The 1998 American Eagle platinum coins contain 1/4 oz. of platinum. They are composed of .9995 platinum, have a 22 mm diameter and a reeded edge. 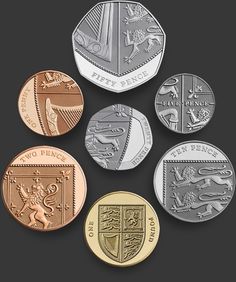 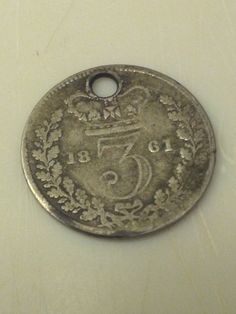 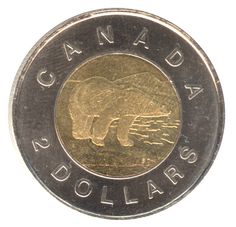 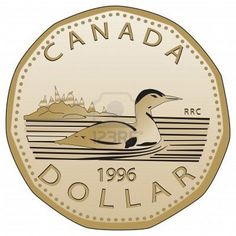 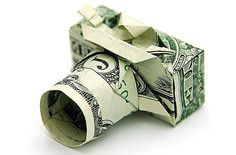 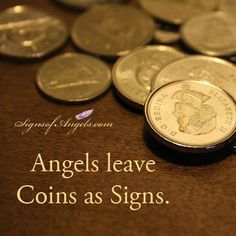 Richmond, VA - City of Richmond 10 Cents dated April 14, 1862. Confederate States of America President Jefferson Davis placed the City of Richmond under martial law in 1862. These obsolete bills are from that period in time. Graded Choice Crisp Uncirculated. Though not exactly rare, theis is a nice example of this type. This Civil War era bill reads "The City of Richmond will pay to bearer on demand, Ten Cents when presented in sums of one or more dollars. 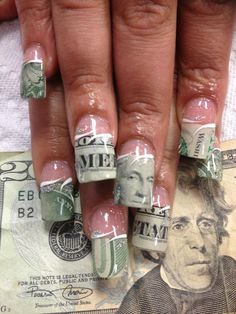