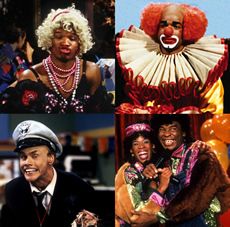 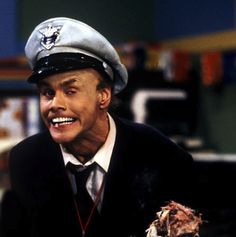 <b>The classic '90s TV show may have given us the Wayans family, Jim Carrey, and Jamie Foxx — but it also gave us some awesome characters.</b> 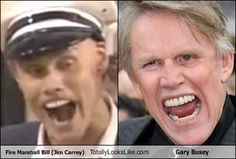 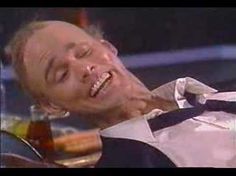 Jim carrey at his best

Let me show ya something 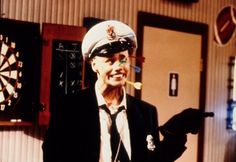 Jim Carrey as Fire Marshall Bill- Let me tell you something 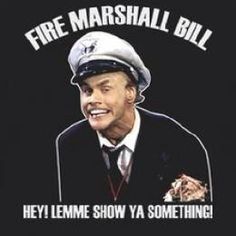 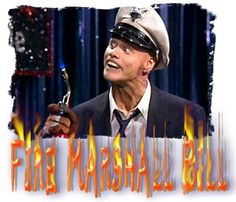 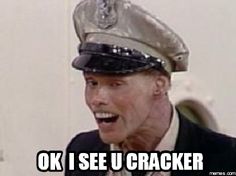 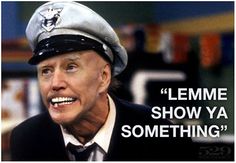 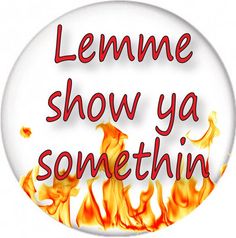 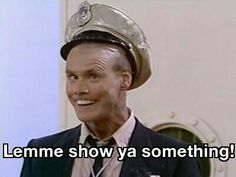 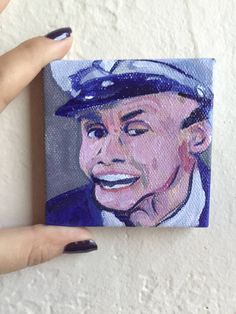 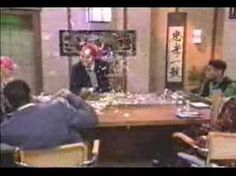