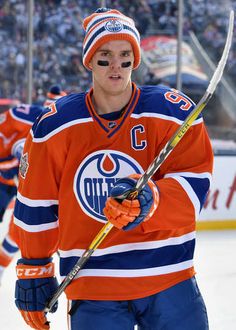 The Official Site of the Edmonton Oilers 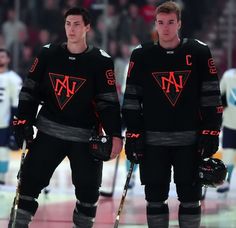 Meet the kids who could shake up the World Cup

Meet the kids who could shake up the World Cup 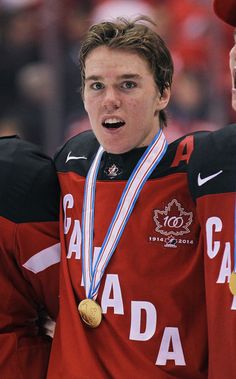 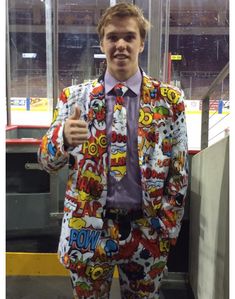 The Erie Otters of the Ontario Hockey League also give out a jacket. And a tie. And pants. And all of it looks like it was ripped from the pages of a golden age Marvel Comic, as modeled here by Connor McDavid after Saturday night’s game. 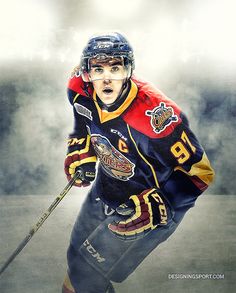 Daring Boy Interactive is the sports art and design studio of Matt Sharpe, proudly based in beautiful Guelph, Canada. 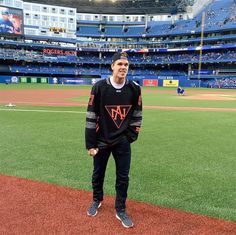 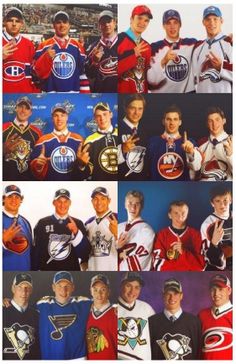 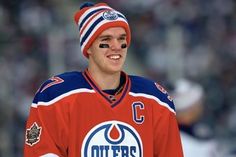 1,497 Likes, 12 Comments - OilersNation (@officialoilersnation) on Instagram: “With 12 points in 9 games, Connor McDavid is the NHL's first star of the month! #Oilers #NHL…” 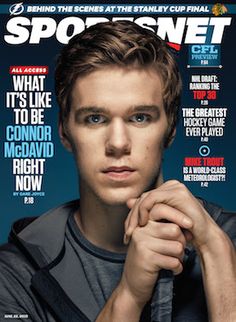 The Toronto Blue Jays have agreed to sign the year's top international prospect. Vladimir Guerrero Jr. has agreed to a $3.9 million deal with the Blue Jays, industry sources told Sportsnet. 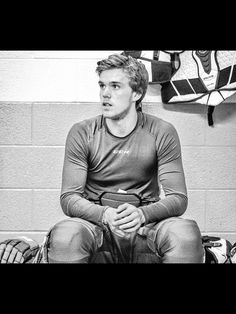 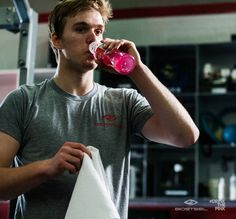 BioSteel is unmatched in the market and is proud to be raising the bar on consumer expectations of sport drinks, and has become the #1 purchased product in professional sports.

Connor McDavid at the 2016 Heritage Classic 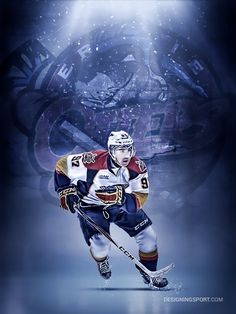 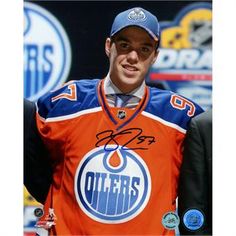 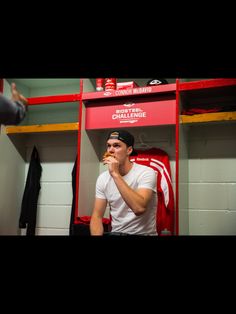