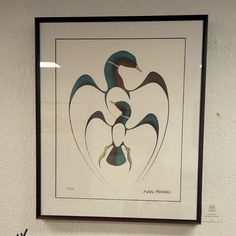 Isaac Bignell was a Cree painter, born in 1958 on the Pas Reserve, Manitoba. Isaac moved to Winnipeg, then to Minneapolis and later to Vancouver. “My art is strongly influenced by the traditional ways of my people...hunting and trapping, living in harmony with the earth has taught me to respect the animals and the spirit and power of nature.” Isaac died at 37, but his art remains as his legacy. His friendship and style of work influenced many other contemporary artists during his short life. 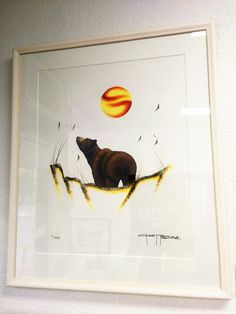 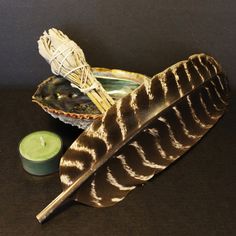 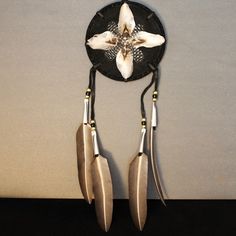 Imaginative and inspired works by Canadian artists and artisans. Wood carving, etchings, steel sculpture, and prints of Tom Thomson and the Group of Seven. 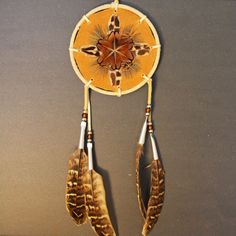 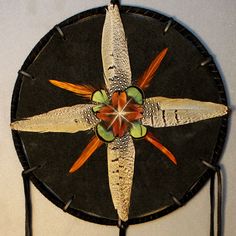 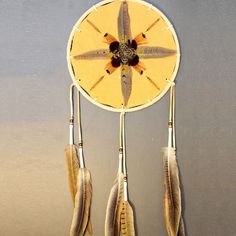