How to Activate DNA Merkaba

More energy expanding activations and healing techniques - www.LightActive.org A huge, loving thanks to Drunvalo Melchizidek for all his inspiring work! Infu...

Get Your FREE Numerology Reading Here... http://numerologysecrets.net/reading Numerology 222 Meaning: In this video we'll take a look at what 222 signs you m... 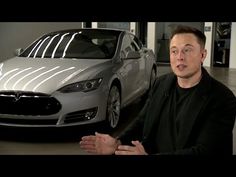 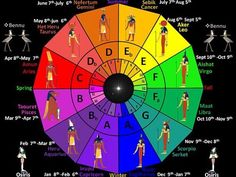 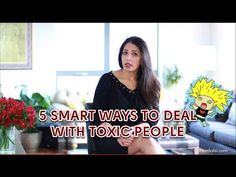 http://www.preetkalsi.com/resources/quiz-yourself/ So tell me, do you take the time out to reflect on the relationships in your life? Kind of like a ‘quality... 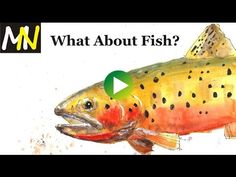 Very few topics in health and nutrition are as confusing or seemingly controversial as fish consumption. Marc Jaoude (http://markitonutrition.com) puts an en... 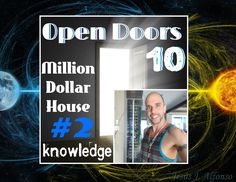 March 7th, 2016 by James Ayre Originally published on EV Obsession. The upcoming Maserati Levante crossover SUV will be offered as a plug-in hybrid, in addition to being offered as a gas-powered version, according to recent reports. Interestingly, the plug-in hybrid (PHEV) version of the Levante will utilize a similar system to the one that’s [&hellip

🧙‍♂️Awareness of Breathing Make a Huge Difference Here Why💨

💥Quick video to start the year with the biggest lecon I learn since 2014 that make a huge difference in my dayly life and its all about awareness of breathin...

HOW TO KEEP YOURSELF IN CHECK WITH THE PRESENT MOMENT (MOTIVATION)

I EXPLAIN IN DETAIL HOW I TO BECOME YOUR GREATEST VERSION

'' HIGHER THEN HIGH '' & TAKING THE IMPORTANCE OF CONFIDENCE

SPECIFIC DATE RING A BELL TO YOU? FIND OUT WHATS UP WITH NOWHERELAND 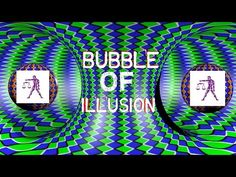 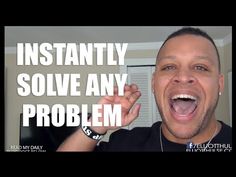