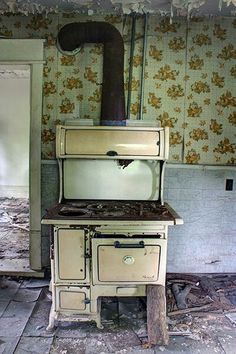 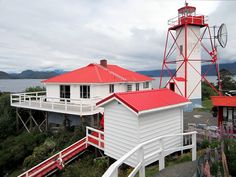 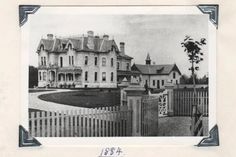 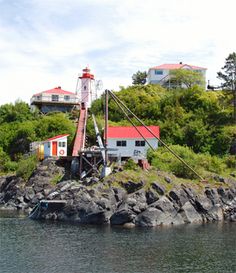 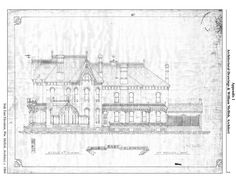 Blueprints of The Gore, the Goldie mansion in Ayr, Ontario - designed by William Mellish of Brantford, Ontario. 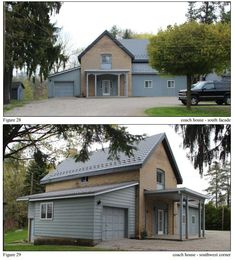 The carriage house of The Gore, the Goldie mansion in Ayr, Ontario - designed by William Mellish of Brantford, Ontario. 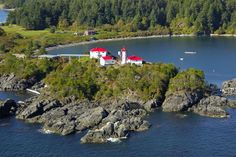 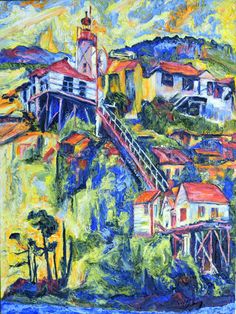 Nootka Lighthouse, Yuquot by Rob Elphinstone "Emily Carr used the church nearby this lighthouse as a model for her Church at Yuquot Village. The lighthouse itself is built near where James Cook made the first European landing in British Columbia. The surrounding area of Friendly Cove is an incredible place to see. After seeing Cezanne’s views of Gardanne, I wanted to use his compositions in some way and chose the lighthouse as my subject." - Rob Elphinstone 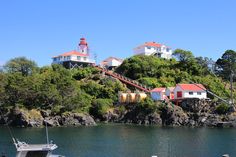 Elders, cultural observers and archeologists gathered this summer on remote San Rafael Island at Yuquot after ancestral remains were discovered at Nootka Lightstation. Remains of a woman, radiocarbon dated to approximately 1,000 years ago, were found in 2017 through an archeological assessment required before major upgrading could be undertaken at the light station. Since then, additional remains believed to be those of an adolescent have also been recovered. 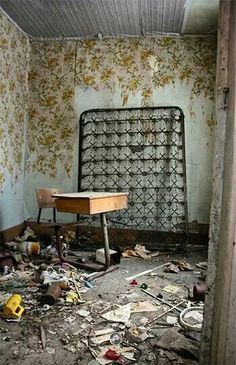