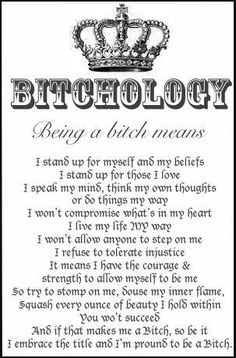 R has 60 other photos on fubar.com. 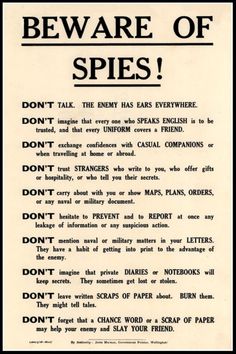 Beware of Spies Government Security Notice WWI Print PosterMuseum-quality posters made on thick and durable matte paper. Add a wonderful accent to your room and office with these posters that are sure to brighten any environment.• Paper thickness: 10.3 mil• Paper weight: 5.6 oz/y² (192 g/m²)• Giclée printing quality• Opacity: 94% 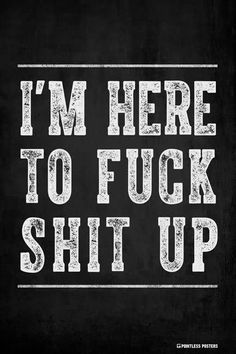 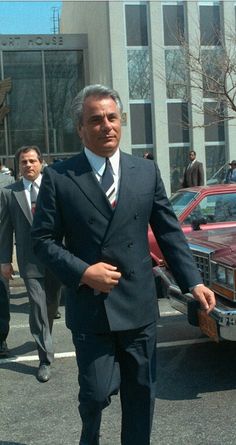 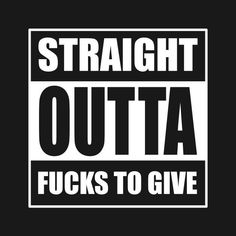 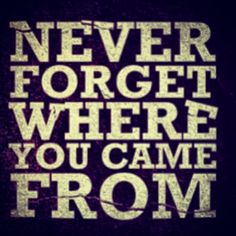 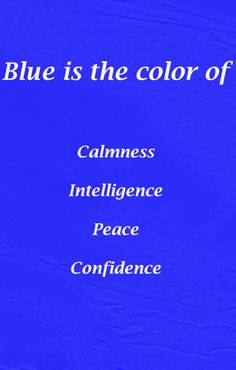 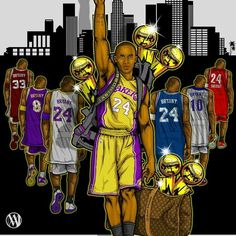 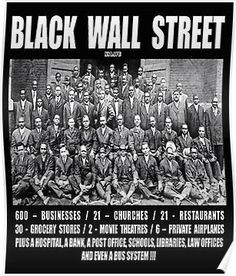 Greenwood is a neighborhood in Tulsa, Oklahoma. As one of the most successful and wealthiest black communities in the United States during the early 20th Century, it was popularly known as America’s “Black Wall Street” until the Tulsa race riot of 1921, in which white residents ma… • Millions of unique designs by independent artists. Find your thing. 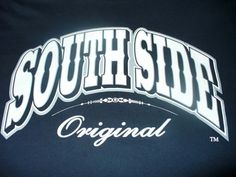 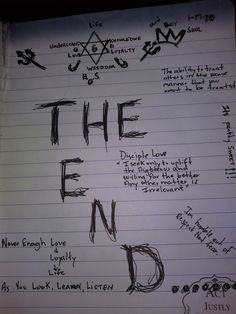 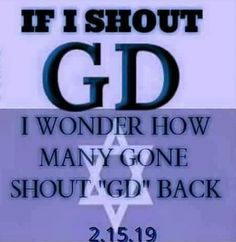 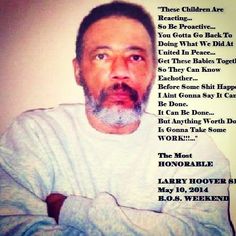 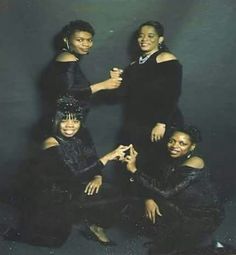 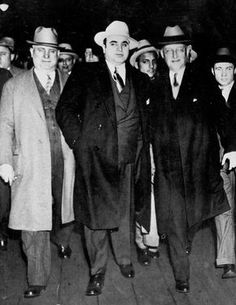 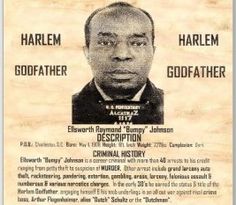