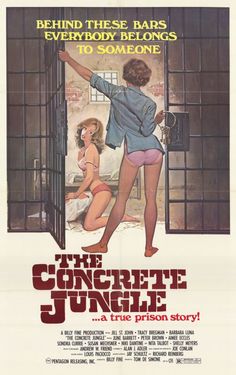 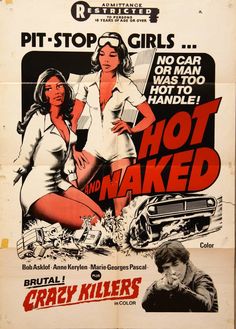 Double Your Pleasure! Sometimes, one classic movie just isn’t enough… Yes, when one great film isn’t enough, it’s time for a double bill! Let’s go back to a simpler ti… 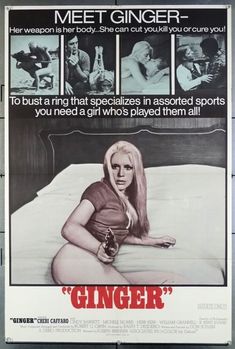 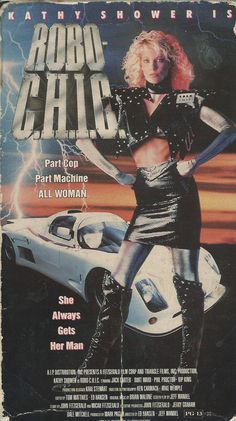 If Everything Is Terrible, Then Nothing Is. 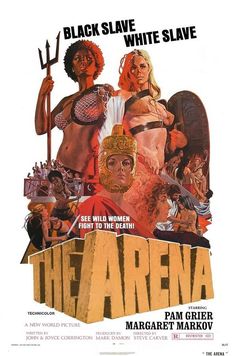 The Arena (1974) Two thousand years ago, the people of Rome are so blasée, so used to violence, that entertaining them becomes a political problem. Someone suggests, after a hectic girl fight in a kitchen between a Nubian and a Viking slave, as a joke, that they should fight in the arena, instead of male gladiators. Th 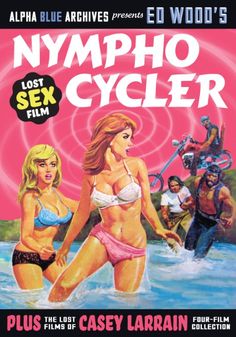 Directed by Edward D. Wood Jr.. With Casey Larrain, Edward D. Wood Jr., Stud Stetson, Sherry Duz. A beautiful, love starved woman named Misty, leaves an abusive relationship with an odd man. She joins a pack of bikers and many sexual escapades and intense happenings occur on her adventure into a new freedom. 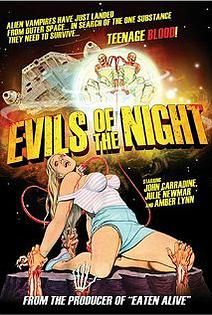 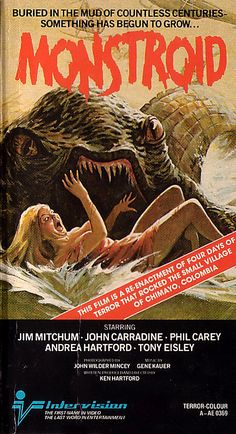 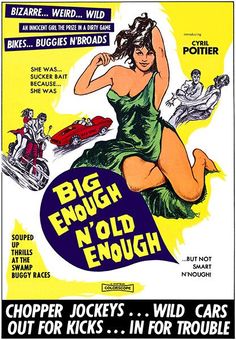 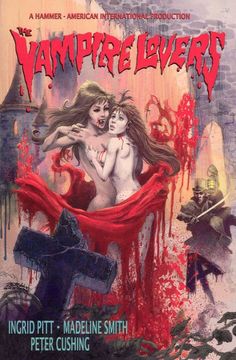 Hey there horror lovers! Back for more sexy trendy and often obscure movie posters. This round we go 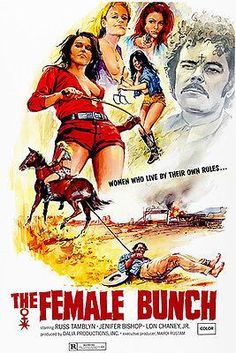 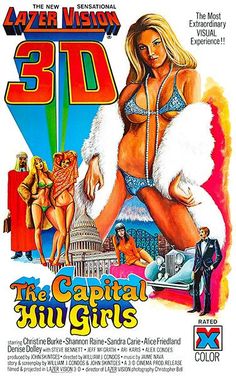 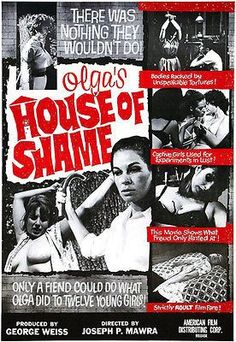 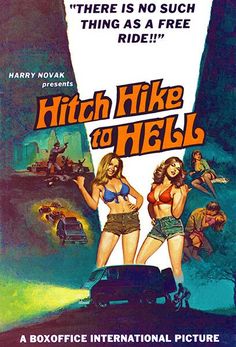 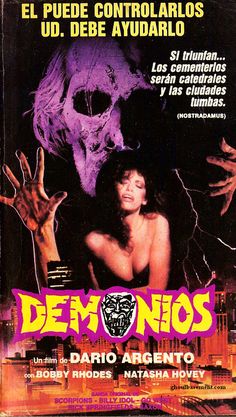 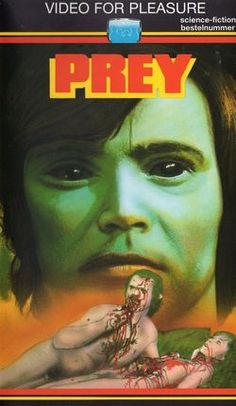