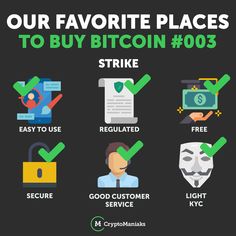 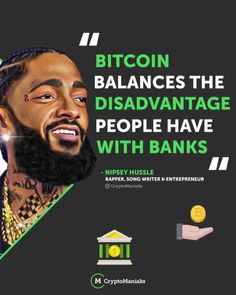 ⁠ Happy Birthday, Nipsey Hussle! 🎂 🎁 It was Nispey Hussle's Birthday days yesterday and although he was best-known for rapping he was also ahead of the game when it came to crypto, having followed Bitcoin since 2013.⁠ 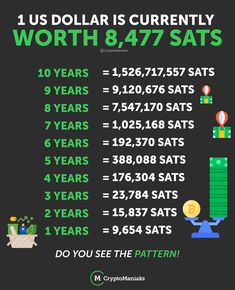 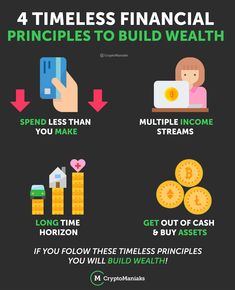 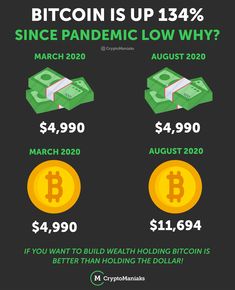 Interest rates have been cut and money trillions of od dollars were printed. Bitcoin is the best scarce assets in the world so this is one of the reasons why it's doing so well At the moment the dollar is being devalued through the printing of the dollar this forces people to look for new assets. 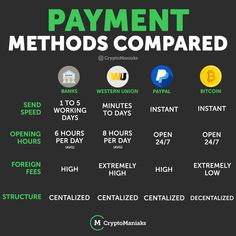 Cryptocurrency is Changing the World As we’ve seen many times in the past several decades, the individuals that adopt, understand, and utilize new technologies first are the ones that stand to gain the most from it. When email first arrived, some people took advantage of it immediately. Others resisted it for years, but still ended up using it out of modern day necessities. You may as well get started today and start learning about how you can be apart of this movement! 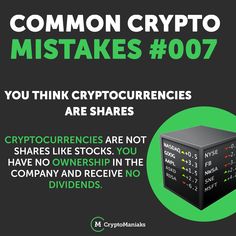 Cryptocurrencies are not shares like stocks. You have no ownership in the company and receive no dividends. If a company issues a cryptocurrency, then it is very possible for the company to profit or get acquired, with no benefit to you. A company can be doing very well, yet their coin can drop. The only exception here may be security tokens which can grant ownership to their investors. But even then, it’s up to the guidelines of the offering. Cryptocurrencies are a different game. 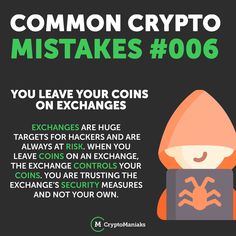 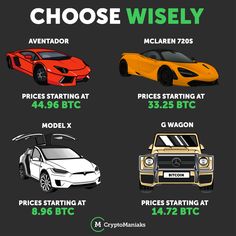 Which one would you choose? Lol, this might be a trick question. 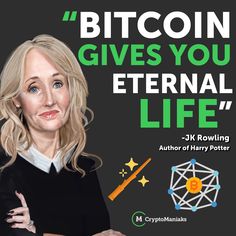 After many rounds of banter between JK Rowling and Crypto Twitter JK Rowling tweeted, "Hours and hours of ‘you don’t have to trust a bank’ and ‘it can’t be manipulated by governments’ and not a single one of you thought to mention that BITCOIN GIVES YOU ETERNAL LIFE," she wrote. 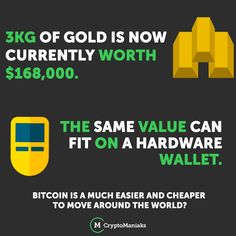 Something to think about. 🤔 Ledger Nano S & Trezors allow you to store your Crypto offline. It's as small as a USB stick. Theoretically, you can carry around billions and one-day trillions of dollars worth of undetectable to the naked eye. 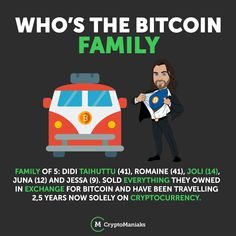 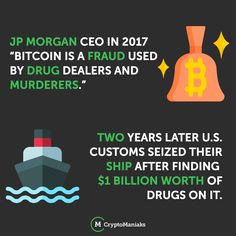 U.S. authorities in Philadelphia seized a cargo vessel in June 2019 with nearly 20 tons of cocaine on board. The ship, as it turns out, is owned by a fund run by banking giant JPMorgan Chase. Which is ironic because in 2017 CEO of JP Morgan sais "Bitcoin is a Fraud used by Drug dealers and Murderers' 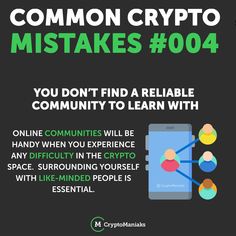 Online communities will be handy when you experience any difficulty in the cryptocurrency space. Whether you struggle to use an exchange or have a question about the fundamental value of Bitcoin - or anything else, surrounding yourself with like-minded people is essential. 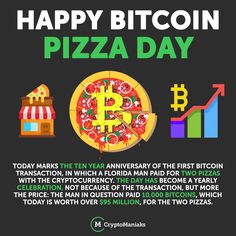 On May 22, 2010, now known as Bitcoin Pizza Day, Laszlo Hanyecz agreed to pay 10,000 Bitcoins for two delivered Papa John's pizzas. Organized on bitcointalk forum, the Florida man reached out for help. "I'll pay 10,000 bitcoins for a couple of pizzas.. like maybe 2 large ones so I have some left over for the next day," Hanyecz wrote.