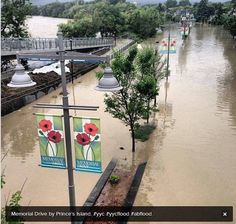 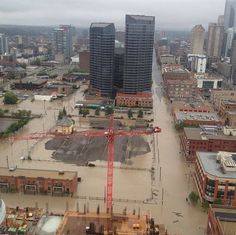 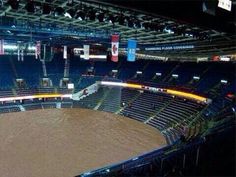 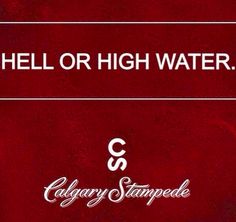 Here is the best overhead helicopter video of Calgary Flood devastation as well as pictures from around the city. Calgary Stampede 2013: Hell Or High Water 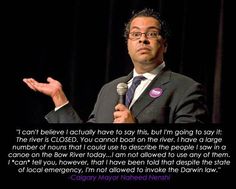 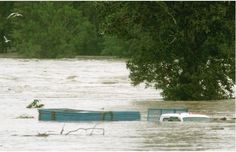 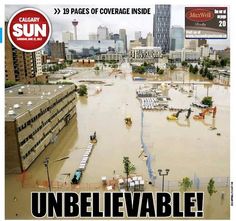 Downtown Calgary is flooded and closed off as the Elbow and the Bow rivers spill their banks due to too much rain in the region. June 21,2013 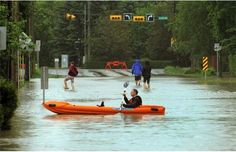 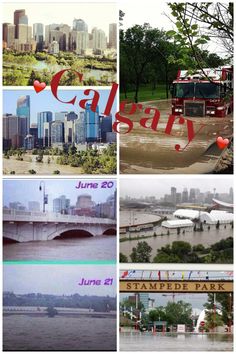 Calgary AB June 2013 Devastating Flood. To all Calgarians and Albertans - you will not only survive, but pull together and rebuild. Have faith in each other and stay strong. Go Calgary! 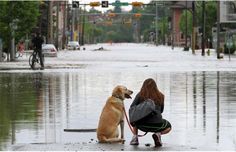 Gallery: Dramatic photos of the major flooding from around Calgary 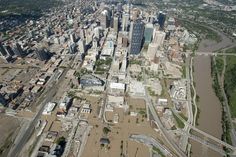 A flooded downtown Calgary, Alberta is seen from a aerial view of the city Saturday, June 22, 2013. The two rivers that converge on the western Canadian city of Calgary are receding Saturday after floods devastated much of southern Alberta province, causing at least three deaths and forcing thousands to evacuate