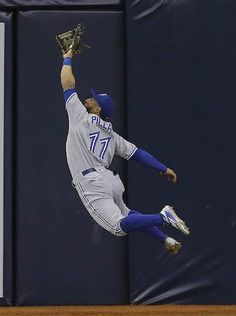 Toronto Blue Jays’ Kevin Pillar does the impossible in the outfield

Brett Cecil wasn’t thinking about the long fly ball. He was too busy worrying about Kevin Pillar 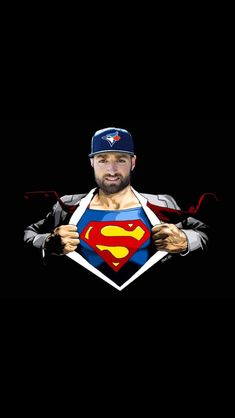 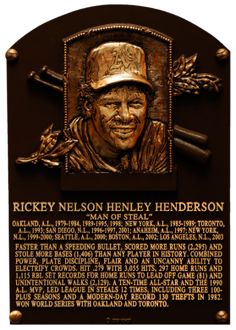 Rickey Henderson used the ultimate combination of power and speed to break numerous major league baseball records during his career. But what solidified his place in baseball history was his love for the game. "If my uniform doesn't get dirty, I haven't done anything in the baseball game," Henderson said. Born on Dec. 25, 1958 in Chicago Ill., Henderson spent most of his 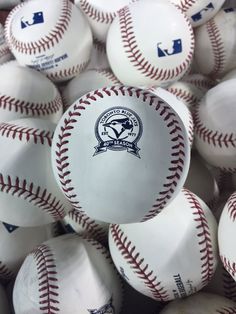 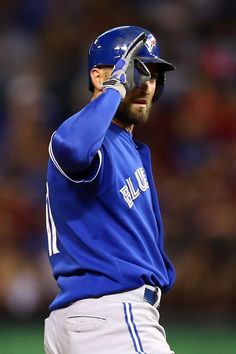 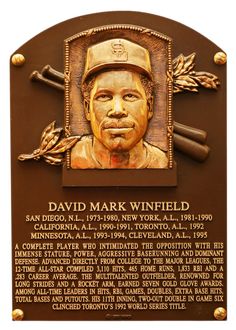 Dave Winfield was the first athlete in history to be drafted by four different leagues, but in the end he chose Major League Baseball over the NFL, the ABA and the NBA – and found a home in the National Pastime. The outfielder didn’t spend a single day in the minor leagues following a stellar career at the University of Minnesota. He began his career with the San Diego Padres 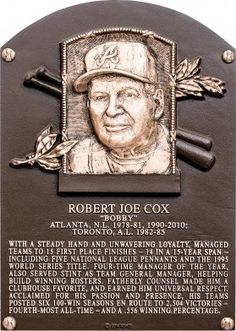 Although Bobby Cox’s playing days were cut short by injuries, he set out on a trail that led him to a long and successful career as one of the game’s most highly regarded managers. In an amazing run, Cox, the one-time infielder would skipper big league teams for three decades, accumulating more than 2,500 victories by the time he retired after the 2010 season. His greatest 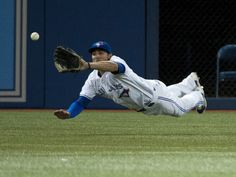 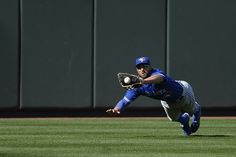 Pillar of the Blue Jays Outfield

Kevin Pillar has shown that he belongs in a major league outfield. 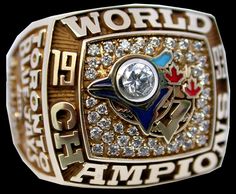 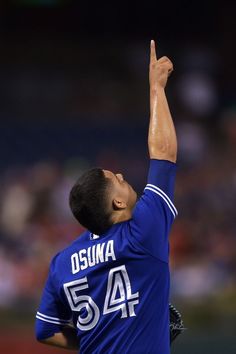 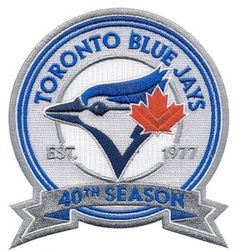 All the best Toronto Blue Jays Gear and Collectibles are at the official online store of MLB Canada. The Official Blue jays Pro Shop on MLB Shop Canada has all the Authentic Blue jays Jerseys, Hats, Tees, Apparel and more at MLBshop.ca.