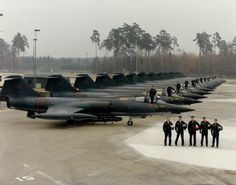 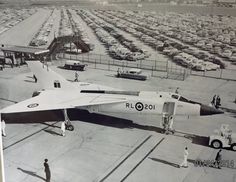 620 views on Imgur: The magic of the Internet 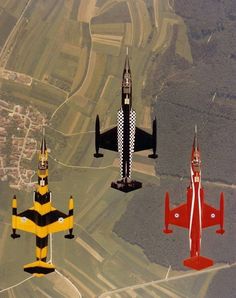 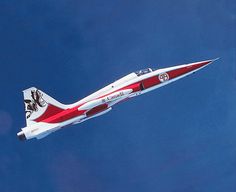 Canadian F-5. The Canadair CF-5 was the Canadair licensed-built version of the American Northrop F-5 Freedom Fighter aircraft primarily for the Canadian Forces and the Royal Netherlands Air Force. The CF-5 was upgraded periodically throughout its service career in Canada. The Canadian Forces retired the type in 1995, although CF-5s continued to be used by other countries into the early 21st century. 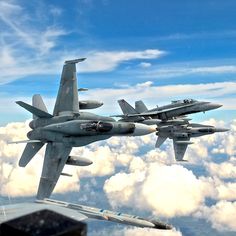 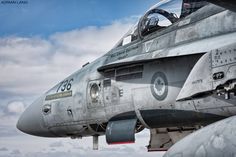 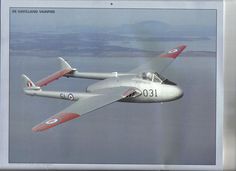 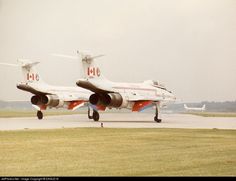 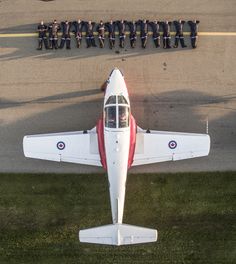 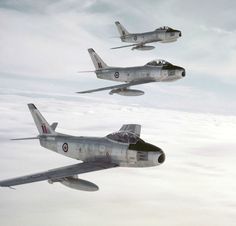 The F-104 Starfighter- known as the fastest fighter the Royal Canadian Air Force ever had- was unveiled to an adoring crowd at the Alberta Aviation Museum on Saturday. 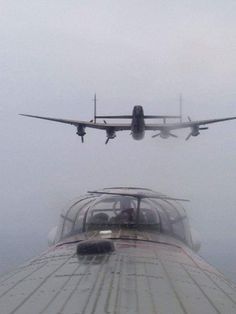