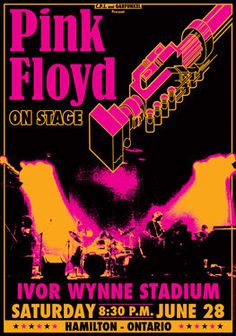 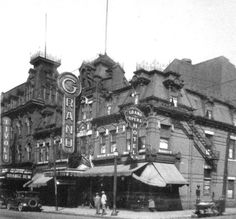 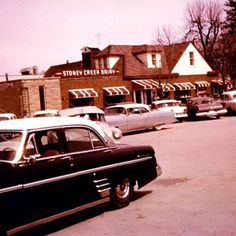 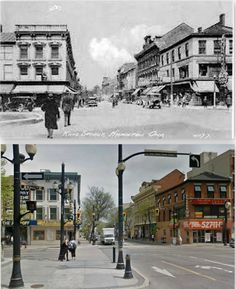 then and now king and john 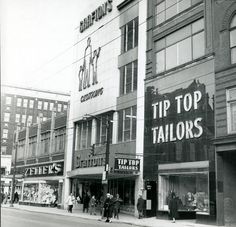 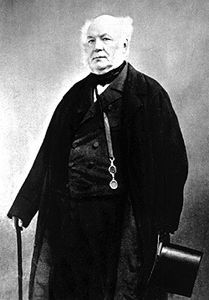 Sir Allan Napier MacNab, 1st Baronet (19 February 1798 – 8 August 1862) was a Canadian political leader and Premier of the Province of Canada before Canadian Confederation (1854–1856). As a member of the legislature, MacNab opposed the reform movement in Upper Canada led by William Lyon Mackenzie. McNab died on 8 Aug 1862 at his home, Dundurn Castle, in Hamilton. 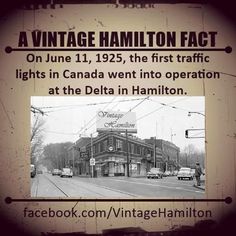 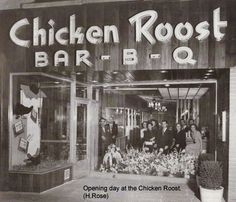 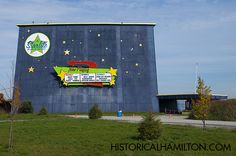 Starlite Drive-In Theatre still in business after all these years! 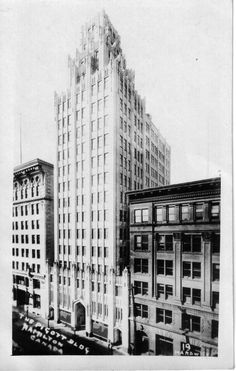 The Pigott Building located on James Street south was Hamilton’s first true skyscraper. It dominated the city’s skyline and was the most prestigious location for offices when it opened. The financing had been secured, plans made and construction well underway when the stock market crash of October, 1929. It quite well would never have been built after that shock to the world’s economic health. 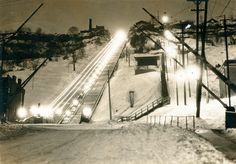 This is an image of the incline railway at Wentworth Street taken at night. The East End Incline Railway was opened in1895 and closed in 1936 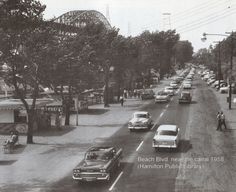 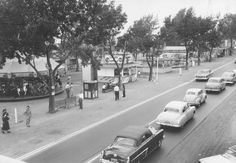 "My father said that when he was a boy in the 1950s, excursion boats steamed across the bay from the city during the summer, carrying people to the beach strip amusement park, where picnic tables were set among trees near the shore and kids played on a safe, sandy beach. No one we knew went to Florida in the winter or to the northern lakes int he summer. No one we knew could afford it. Everything they needed for fun was on the beach strip. I suspect many of the old people who live on the… 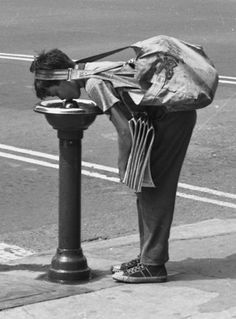 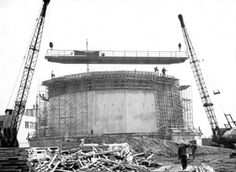 Hamilton has a history of innovative ideas. A look at some of the big inventions in our past.