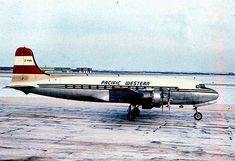 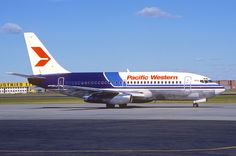 scanned from a 35mm slide - from my collection, not my own shot... 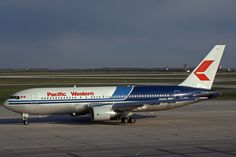 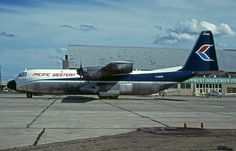 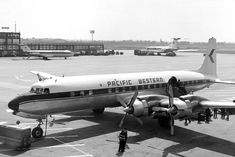 Originally built for Northwest Airlines in 1957, this Douglas DC-7C was imported into Canada by Nordair of Montreal in 1964 and shown here on a Pacific Western charter. In the background are (L) BAC One-Eleven and (R) Vickers VC10 jets. View large to see the captain staring out the window. He looks like he can't believe they actually made it in one piece! 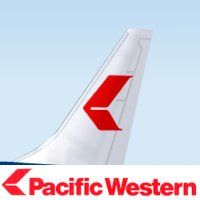 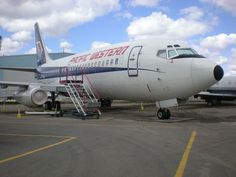