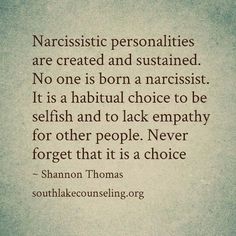 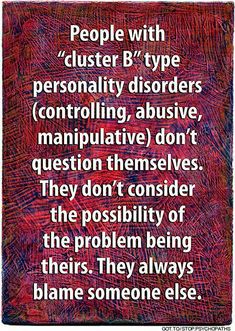 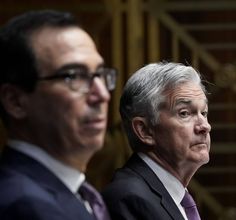 Treasury Department moved to cut off the Fed's emergency lending program and ordered them reallocated by Congress. However Treasury doesn't appear to have the sole authority to reallocate the emergency funds. 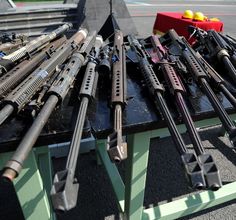 The sniper rifles flowing to Mexican cartels show a decade of U.S. failure — The Washington Post 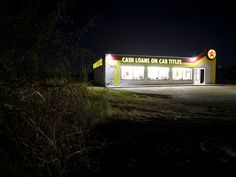 A major Trump donor’s company got a 3 percent government-backed pandemic loan. It sells title loans at a 350 percent annual rate.

Wellshire used what consumer advocates describe as a loophole to a rule designed to prevent most lenders from qualifying for the Fed's Main Street pandemic-loan program.

The president’s behavior may not meet the term’s legal definition, but it captures the horror a government is visiting upon its people. 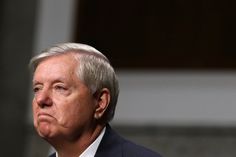 Graham’s actions should be clearly identified and vociferously rejected by his fellow senators, as well as by the Biden administration.

Congress Has the Power to Override Supreme Court Rulings. Here’s How. — The Intercept

FROM, 1979 UNTIL her retirement in 1998, Lilly Ledbetter worked at Goodyear Tire and Rubber’s plant in Gadsden, Alabama. Once she had left the job, she learned a disturbing fact. When Ledbetter had started, her supervisor salary was comparable to men in similar positions. But with each performance review, the men she worked alongside got bigger raises, and she gradually fell further and further behind. By the time she retired, she was earning $3,727 a month: hundreds of dollars less than the 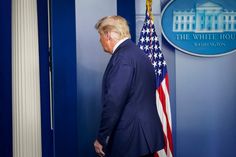 Perspective | The disinformation system that Trump unleashed will outlast him. Here’s what reality-based journalists must do about it.

It’s time for journalism to stand for something — or lose its audience to the excitement of burgeoning lies. 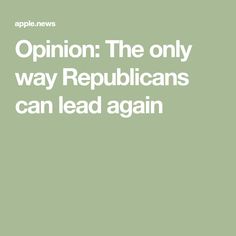 Opinion: The only way Republicans can lead again — CNN

Republicans in Congress have had the chance to stop the recklesness of Donald Trump's presidency, writes CNN political analyst Julian Zelizer. Instead, the party has let Trump's presidential power run amok and they're the only ones capable of stopping him, Zelizer argues. 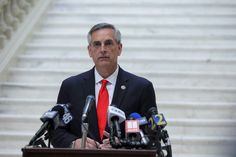 “We’ll see how helpful you are in November,” the senior adviser told Brad Raffensperger after his repeated refusals to endorse the president.

McConnell pushed Trump to nominate Barrett on the night of Ginsburg's death: report — The Hill 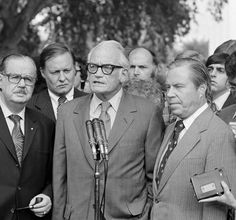 Opinion | Republican leaders swore an oath to defend the Constitution. That means telling Trump it’s over. — The Washington Post

Who in the Republican Party would be capable of doing what their country’s interest calls them to do today? 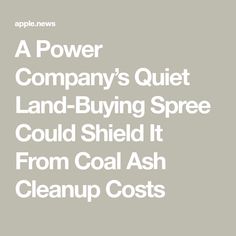 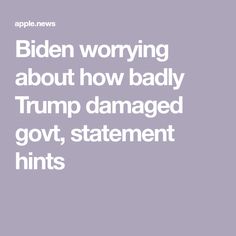 President-elect Joe Biden's transition team welcomed moves from the Trump administration to begin a presidential transition. But at the same time, the team signaled that it expects a big part of its job to be damage mitigation. A statement warned that an urgent task is to uncover the extent of "the Trump administration's efforts to hollow out government agencies." It did not mention specifics. But many federal agencies have been reshaped and downsized since 2016, while many significant roles