Marie-Anne Lagimodière (née Gaboury) (1780 – 1875) was a French-Canadian woman noted as both the grandmother of Louis Riel, and as the first woman of European descent to travel to and settle in what is now Western Canada. She is sometimes remembered as the "Grandmother of the Red River", and many of the Métis people of the Canadian Prairies can trace their ancestry to her.

Metis Provisional Government Council By May 2nd, 1880 - The historical founders of what is now the province of Manitoba. Louis Riel is right in the centre. 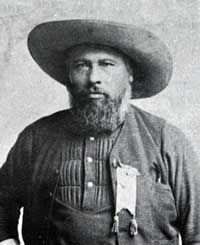 The Riel Rebellion: The Battle of Batoche 1885

The Riel Rebellion: The Battle of Batoche 1885 ~ Gabriel Dumont 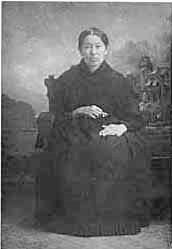 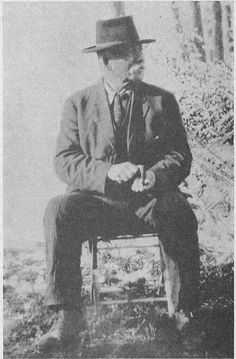 Blood Red the Sun [The War Trail of Big Bear] 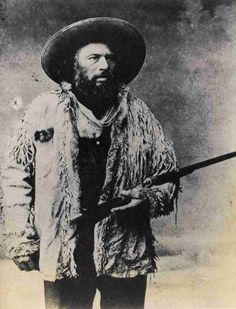 My hero Gabriel Dumont. He features prominently in my book, as does Riel. They were fascinating characters.