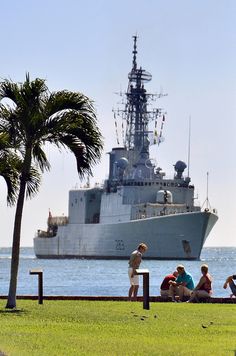 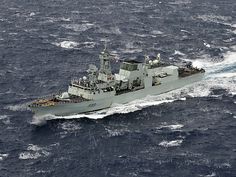 The navy's long-delayed, much-studied joint support ship program is expected to come under the political microscope within weeks in what is likely another defence equipment embarrassment for the Harper government. 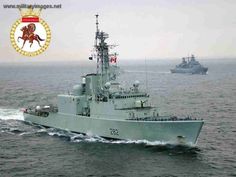 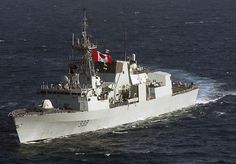 Canadian Ship HMCS Toronto made an important drug seizure on Saturday, October 5 during her patrol in the Arabian Sea region, while deployed on Operation Artemis. This drug seizure marks HMCS Toronto’s seventh narcotics shipment disruption as part of ongoing counter-terrorism operations in the Indian Ocean. “Canada remains steadfast in its involvement in the fight […] 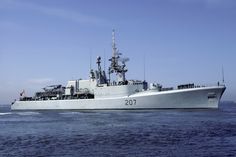 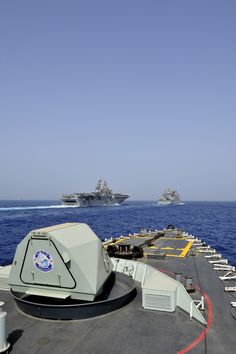 HMCS Charlottetown's Fo'c'sle's .57mm Main Gun while on maneuvers with the US navy 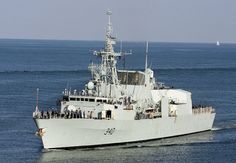 HMCS St. John's (FFH 340) is a Halifax-class frigate that has served in the Royal Canadian Navy since her commissioning in 1996. She was laid down on 24 August 1994 at Saint John Shipbuilding Ltd., Saint John, New Brunswick, and launched on 26 August 1995. She was officially commissioned into the CF on 26 June 1996 in St. John's, and carries the hull classification symbol 340. She is assigned to Maritime Forces Atlantic (MARLANT) and her homeport is in Halifax, Nova Scotia. 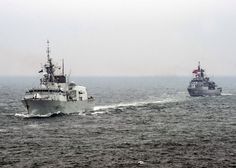 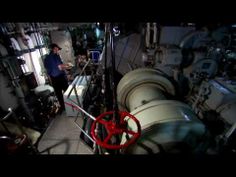 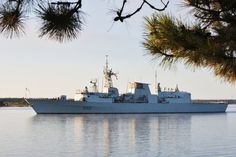 Canadian Military Vessel.. HMCS Ville de Quebec ..Halifax class frigate ..a surprising site as I was sitting having my morning tea on the deck!!!