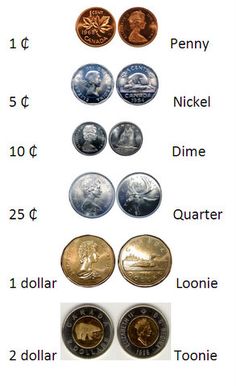 Canadians don’t call a two-dollar coin “two dollar coin”, we call it Toonie. In fact, all the Canadian coins have names as listed. 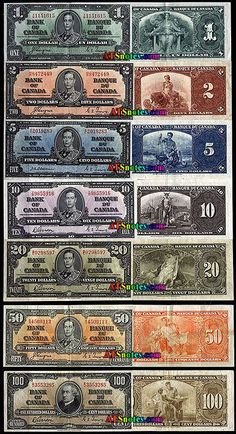 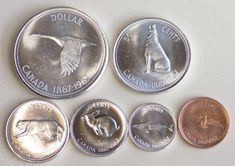 Canada's Lucky Loonies - The tradition started at the 2002 Salt Lake City Winter Olympics. Since the crew laying the ice in the arena was Canadian, they secretly hid a one dollar coin in the ice to give luck to Canada's athletes. When both the men's and women's hockey teams won the gold medals, the secret was revealed, and the tradition stuck. Ever since, Canadian athletes have hidden a "lucky loonie" somewhere on Olympic premises for luck: in Sochi 2014, it was in their beer fridge ;) 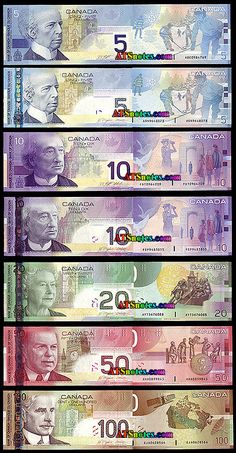 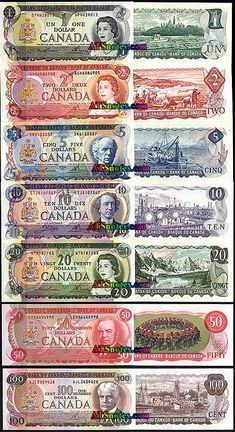 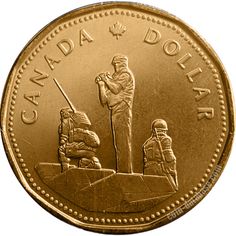 The complete database listed source of Canadian circulation currency coins for the past, present and future. 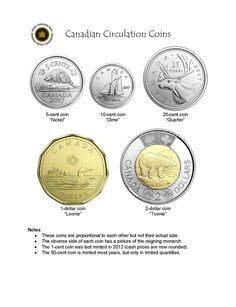