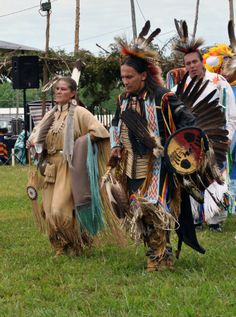 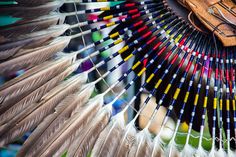 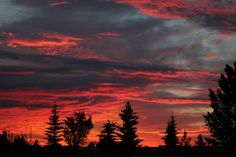 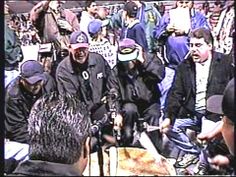 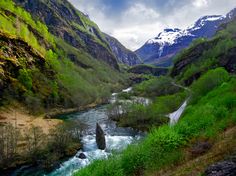 Upload your best active weather photos and videos or watch them in our new searchable gallery. International Norwegian Countryside. 496 views 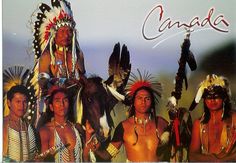 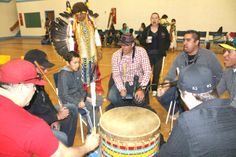 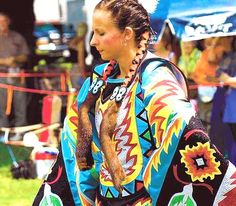 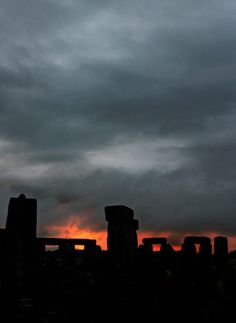 2006 Stonehenge - Archaeological evidence found by the Stonehenge Riverside Project in 2008 indicates that Stonehenge could have been a burial ground from its earliest beginnings. The dating of cremated remains found on the site indicate that deposits contain human bone from as early as 3000 BC, when the ditch and bank were first dug. Such deposits continued at Stonehenge for at least another 500 years. The site is a place of religious significance and pilgrimage in Neo-Druidry. 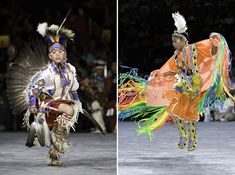 Dancing at National Pow Wow, dancers are dressed in full regalia Please note: these are not costumes, they are authentic celebration garb 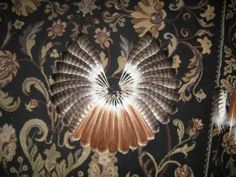 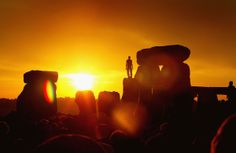 Revellers greet the sun at Stonehenge 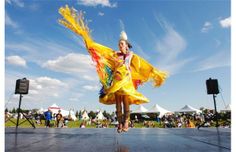 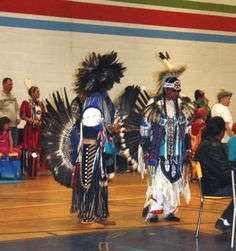