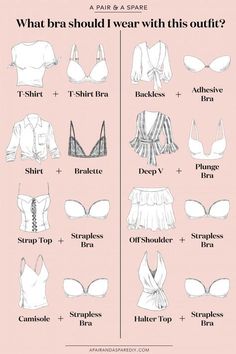 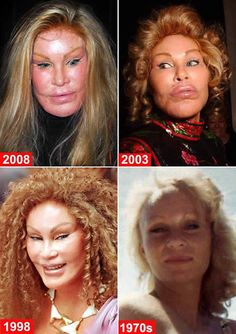 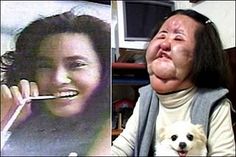 Korean woman injects cooking oil into her face to get the botox effect, resulting in this

11843 views on Imgur: The magic of the Internet 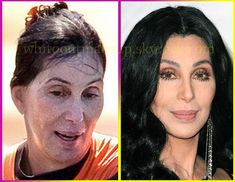 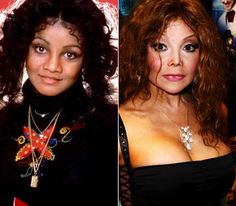 Two-faced: Drastic Before And After Celebrity Plastic Surgery

These stars’ plastic surgeons clearly just wanted to make their money or else they would have turned these celebs and their face-changing plans away. 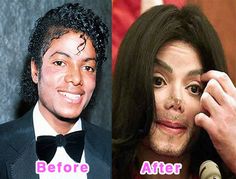 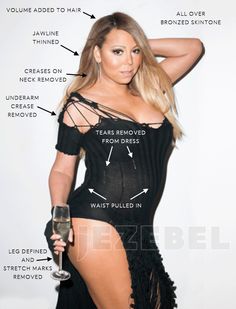 Mariah Carey in before and after photoshopped images

She is one of Tinseltown's most impeccably groomed stars, with a hair and make-up team at her beck-and-call. But it seems even Mariah Carey isn't quite up to snuff, at least when it comes to our society's rigid standards of beauty. 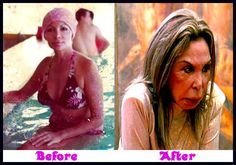 before and after Elsa Patton Plastic Surgery 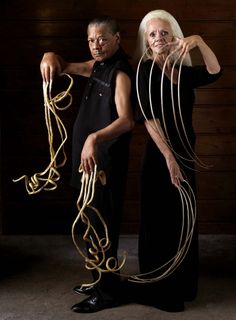 Lee Redmond (right), former record holder for the longest fingernails (28 ft, 4 in), poses with Melvin Booth, owner of the record for longest male nails (29 ft, 8 in). The photo was taken for the 2010 Edition of Guinness World Records, just a few months prior to an accident which resulted in Redmond losing her fingernails.

From botched lip-fillers to sepsis-ridden implants and even death, here's a look at some of 2018's most severe complications in the world of cosmetic surgery.