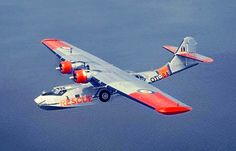 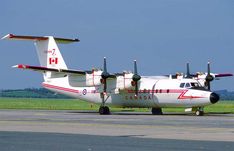 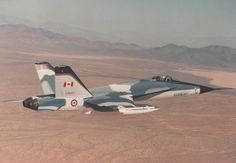 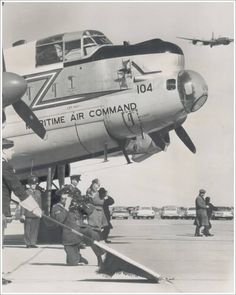 "Last of the Lancs"... Airman lowers flag in salute to famed World War II bombers - the Avro Lancasters - the last four of which were retired from RCAF service in a ceremony at Downsview April 9 1964.The Lancasters; known as Lancs to the men who flew them; served with the RCAF for more than 20 years. 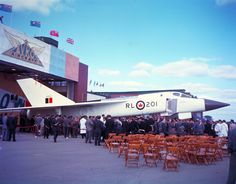 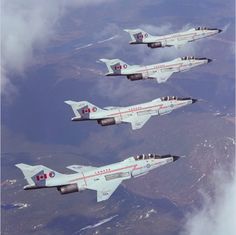 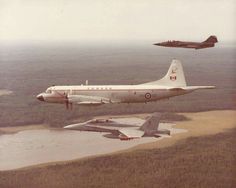 A Canadian Forces photo of two Royal Canadian Navy McDonnell F2H-3 Banshee fighter-bombers flying in a close formation. The RCN was looking to replace their obsolete Hawker Sea Furies back in 1951 with 60 new Banshees, a $40 million deal that fell apart because of foot dragging by the government until after the aircraft's production line had been shut down. Sadly, the navy ended up with 39 used ex-usn Banshees for $25 million with delivery completed in 1958. #halifaxauthor #rcn #halifax