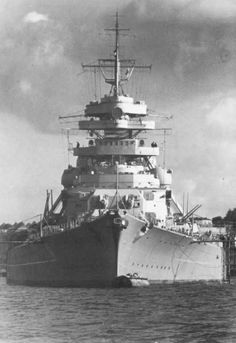 Bismarck in Kiel. The battleship Bismarck made fast to Buoy A 12 in Kiel in late September 1940. This photo offers a good view of the enormous 36-meter beam. The Bismarck was the widest battleship in the world. Only the Japanese battleships of the Yamato Class (then still under construction) would have a wider beam of 37 m 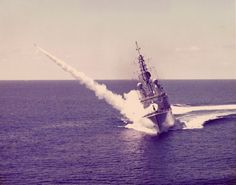 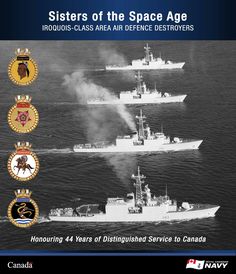 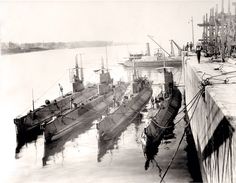 HMNZS Arbutus was a modified Flower-class corvette of the Royal New Zealand Navy (RNZN). Built for the Royal Navy as HMS Arbutus, the corvette was transferred to the RNZN on completion in 1944, and operated during the final years of World War II. In April 1947, Arbutus was one of the units involved in a mutiny over poor pay and working conditions. She was decommissioned in 1948 and broken for scrap in 1951. 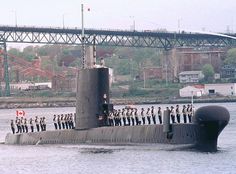 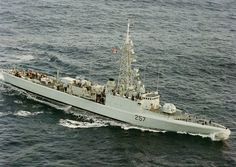 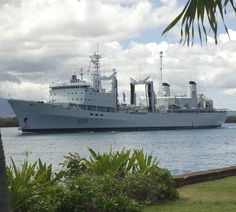 HMCS Protecteur (click to view larger)As part of its spate of military modernization announcements issued just before Canada Day (July 1) 2006, the Canadian government issued an RFP that began the process of defining and building 3 "Joint Support Ships." The aim was to deliver 3