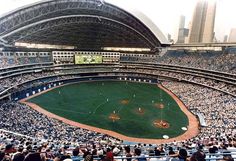 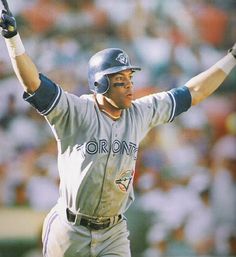 Toronto Blue Jays over the Oakland Athletics (American League Championship Series, Game 4). On October 11, 1992, Robbie Alomar hit a 2 run Home Run off of Dennis Eckersley to tie the game at 6 in the top of the 9th inning. The Blue Jays went on to win the game in extra innings by a score of 7-6. The win gave the Blue Jays a 3-1 lead in the series. The momentum from the win propelled the Jays to their first World Series title. 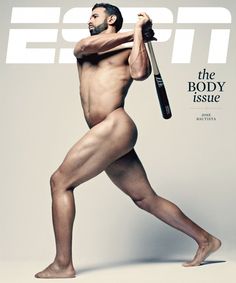 Your favorite athletes took all their clothes off. 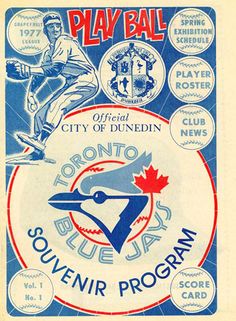 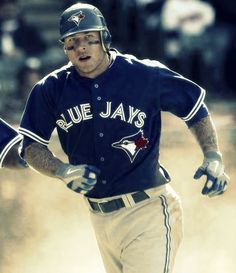 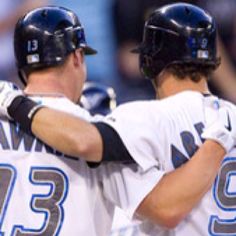 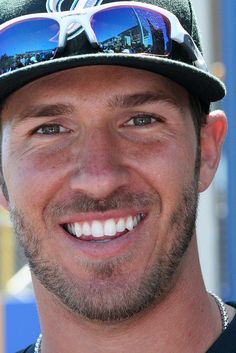 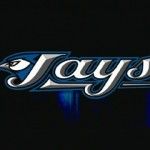 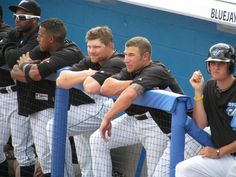 Webshots, the best in Wallpaper, Desktop Backgrounds, and Screen Savers since 1995. 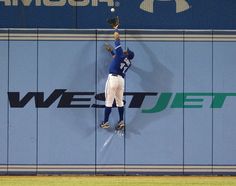 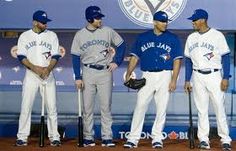 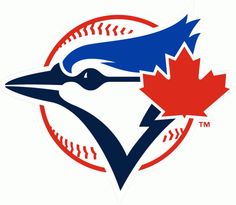 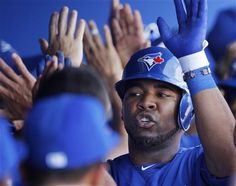 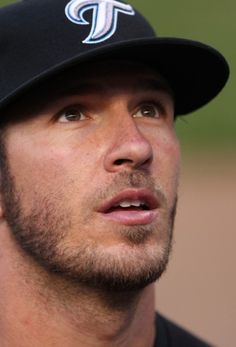