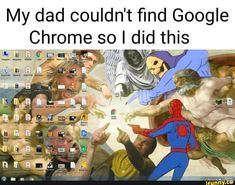 My dad couldn't find Google Chrome so I did this - )

IFunny is fun of your life. Images, GIFs and videos featured seven times a day. Your anaconda definitely wants some. Fun fact: we deliver faster than Amazon. 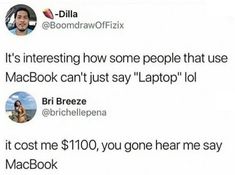 $1100 sounds too cheap for an Apple product.

/r/tumblr is your destination for Tumblr related discussions, jokes, screenshots, and more. 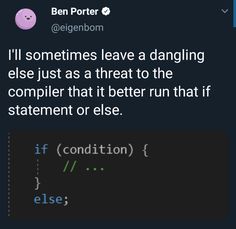 Dedicated to humor and jokes relating to programmers and programming. 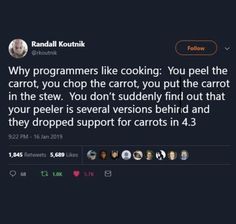 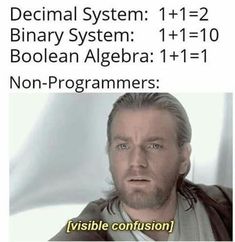 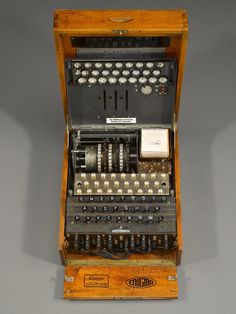 Are You Hoarding Treasure in Your Basement?

You just might have what you think is an old piece of junk in your basement that is actually a valuable treasure! Here's what to look for. 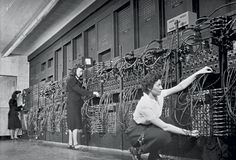 Walter Isaacson on the Women of ENIAC

The revolutionary computing machine had switches that needed resetting, a seemingly menial job. Today we call it programming. 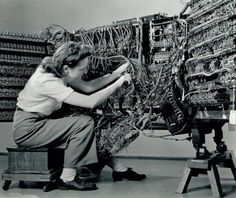 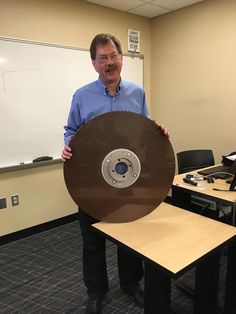 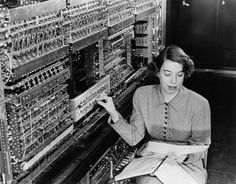 AVIDAC, Argonne's first digital computer, began operation in January 1953. It was built by the Physics Division for $250,000. Pictured is pioneer Argonne computer scientist Jean F. Hall. AVIDAC stands for "Argonne Version of the Institute's Digital Automatic Computer" and was based on the IAS architecture developed by John von Neumann. Courtesy Argonne National Laboratory. 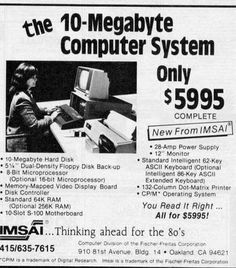 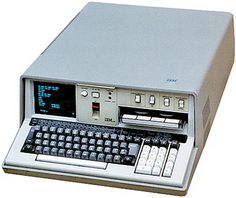 IBM 5100... In September 1975, IBM announced its smallest and first portable computer (If you consider a 28 Kgs. computer portable, that is), the IBM 5100, no bigger than one of IBM's typewriters. Developed in Rochester, it used the same operating system as IBM's /370 line of main frames. Thus it could accommodate the same APL interpreter, permitting the use of APL programs. A BASIC interpreter was also available, depending of the 5100 version chosen. 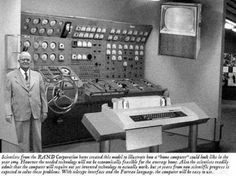 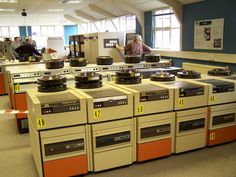 Back in the crazy days, a person had to actually load the proper disk into the drive when your app started, and no other app could use that drive at that time 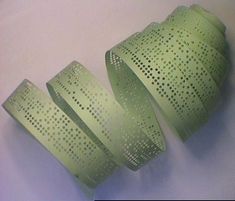 With Toshiba’s announcement of an actual shipping laptop with a 128-GB solid-state drive inside, it seems that the hard drive, in portable computers at least, might be in the twilight of its life. In the tech game, everything dies eventually, but some things are more fondly remembered than others.