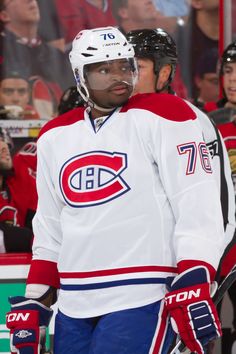 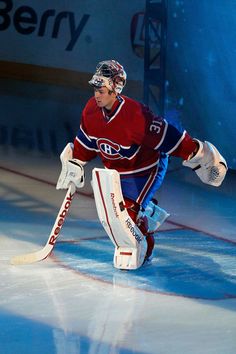 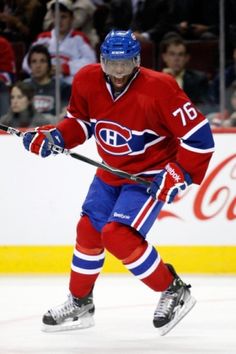 Who is PK Subban. Is Pernell Karl Subban celebrity. who Is Star PK Subban and who is real celebrity, find out at Star No Star. 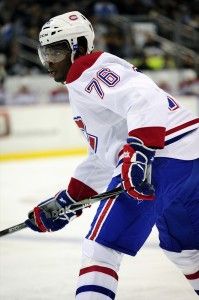 After missing the first six games of the 2013 season because of a contract dispute, PK Subban finally signed a two-year pact worth $5.75 million with the Montreal Canadiens. The bridge contract has proven to be a genius move by rookie general manager Marc Bergevin when we look at Subban’s production on the ice. Thanks […] 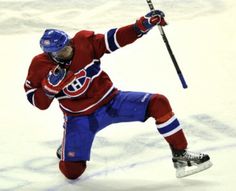 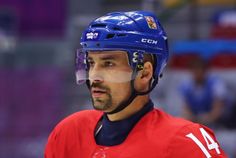 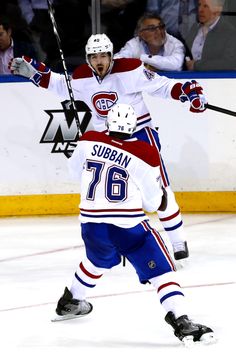