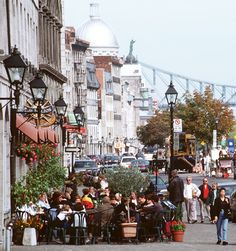 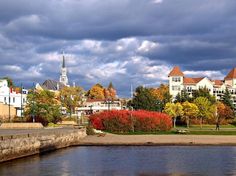 Magog is a charming city where the Rivière aux Cerises and Magog River meets Lake Memphremagog in southeastern Quebec, Canada. It spreads over 144.12 sq km (55.64 sq mi) and has a population of 24,000 people (2012 estimate). More on Magog The Magog area was inhabited by indigenous First Nations tribes until the 18th century. … 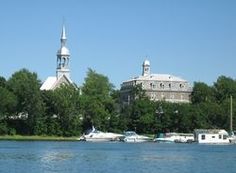 Boucherville is a city in the Montérégie region in Quebec, Canada. It is a suburb of Montreal on the South shore of the Saint Lawrence River. Boucherville was originally founded as a seigneurial parish in 1667 by Pierre Boucher, for whom the city was later named. Pierre Boucher came from Mortagne-au-Perche, France. The village of Boucherville gained the status of city in 1957. Pierre was my g.g.g.g.g.g.g.g. Grandfather. 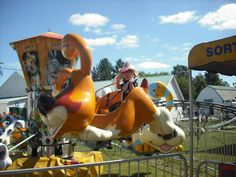 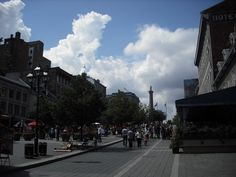