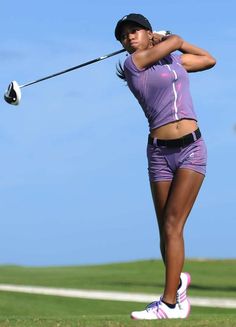 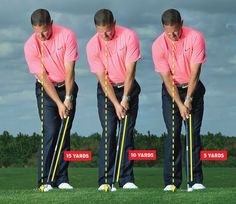 7 Simple Ways to Score Better on the Golf Course

Everyone wants to lower their golf score. Very few people know how to go about doing it. Here are 7 simple steps to shave shots from your game. 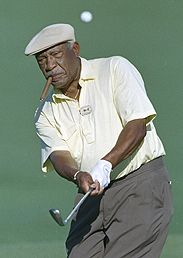 Charlie Sifford broke barriers all his life. He was the first African-American to play the PGA and the first to be inducted into the World Golf Hall of Fame. He has been called the "Jackie Robinson of golf 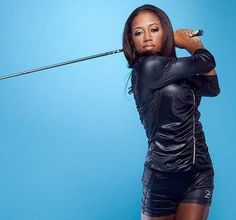 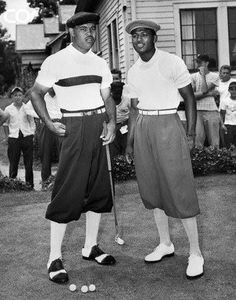 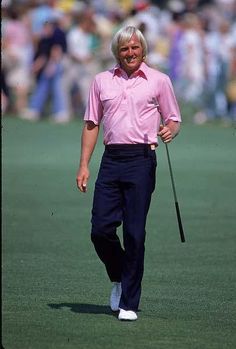 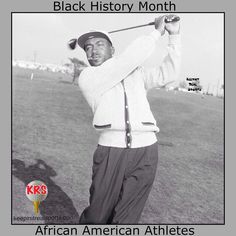 Black History Month: Charlie Sifford Golf (1948-1980) Charles Sifford is an African American former professional golfer who helped to desegregate the PGA of America. Early in his golf career, Sifford could compete solely in tournaments organized by his fellow black golfers, but he wanted more. He attempted to qualify for the 1952 Phoenix Open by using an invitation he received from boxer Joe Louis. 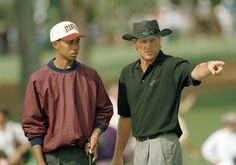 Tiger Woods and Greg Norman have a chat at the 1995 Masters. 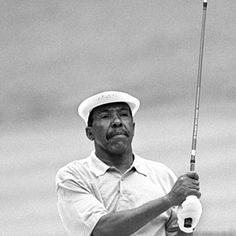 Calvin Peete, most successful black golfer before arrival of Tiger Woods, dies at 71

(AP) - Charlie Sifford, who only wanted a chance to play and broke the color barrier in golf as the first black PGA Tour member, died Tuesday night, the PGA of America said... 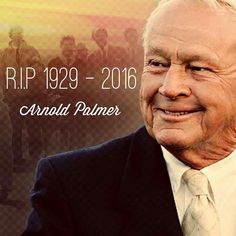 US #golfer #ArnoldPalmer, viewed as one of the greatest players in the sport's history, has died at the age of 87. 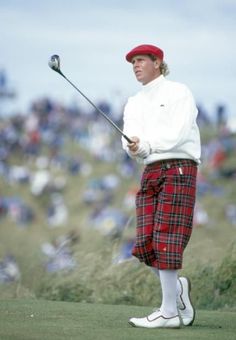