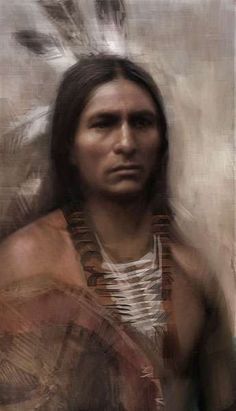 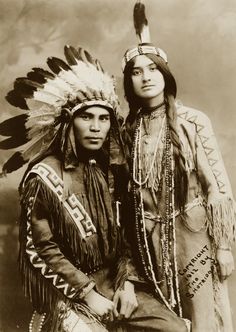 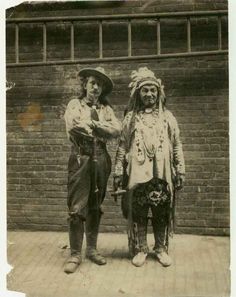 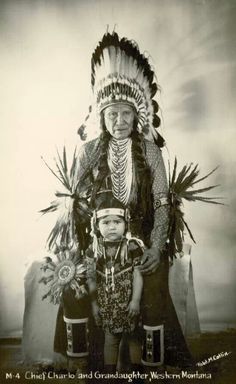 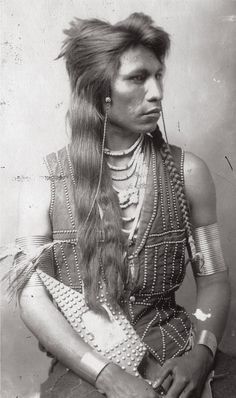 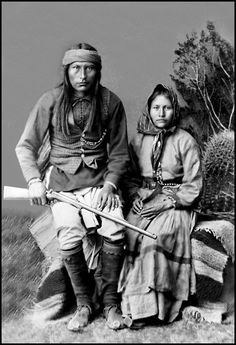 Naiche & his wife Ha-o-zinne. - In 1880, Naiche traveled to Mexico with Geronimo's band, to avoid forced relocation to the San Carlos Apache Indian Reservation in Arizona. They surrendered in 1883 but escaped the reservation in 1885, back into Mexico. They were captured in 1886, and Naiche and others were imprisoned in Fort Marion in St. Augustine, Florida. 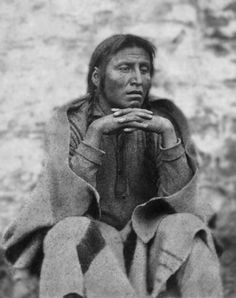 Medicine Bottle, executed at Fort Snelling, November 11, 1865 for his leadership in the Dakota War of 1862. Photograph probably taken in 1865. 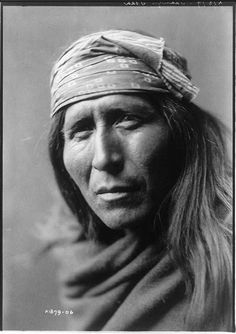 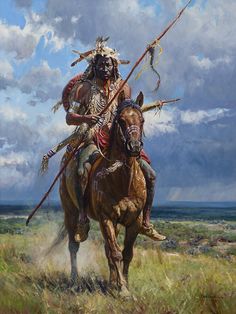 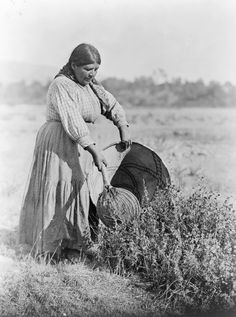 A Pomo uses a tool called a seed beater to knock seeds off plants and into a large-mouthed burden basket. The Pomo traditionally lived in central California. 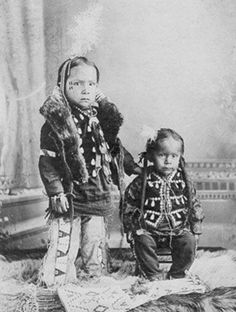 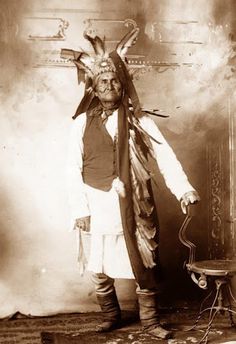 Geronimo - Chiricahua Apache - circa 1900 "Geronimo is said to have had magical powers. He could see into the future, walk without creating footprints and even hold off the dawn to protect his own. This Apache Indian warrior and his band of 37 followers defied federal authority for more than 25 years." 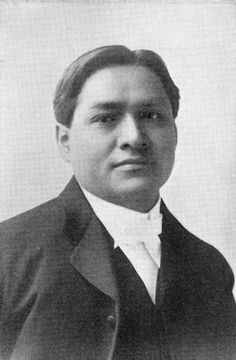 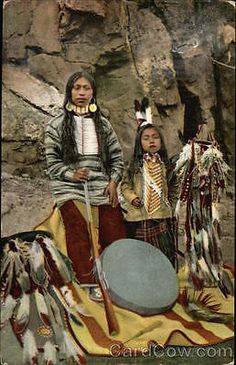 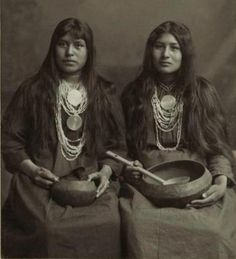 Creek women There are two Creek tribes today. The Poarch Creeks in Alabama live on a reservation, which is land that belongs to the tribe and is under their control. The Oklahoma Creeks live on trust land. The Creek Nation has its own government and other services, like a small country. 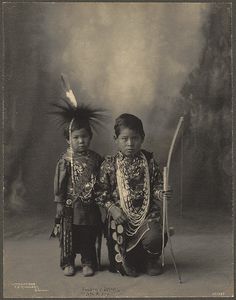