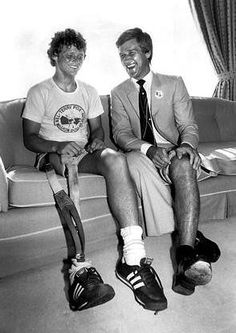 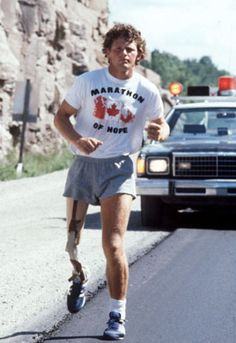 The Ten Most Important Canadians

Okay, time to get a little patriotic with my next list. Its worth noting that the importance of the people on this is are for Canadian people first and foremost, but world influence also has some w… 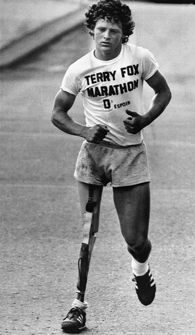 For over 30 years The Terry Fox Foundation has worked to achieve Terry’s vision – a world without cancer. Volunteer, donate, and run to help reach our goal. 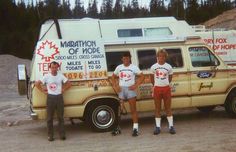 The homely Ford E250 Econoline provided shelter for Terry Fox as he inspired a nation. Now, it serves as a reminder of his legacy 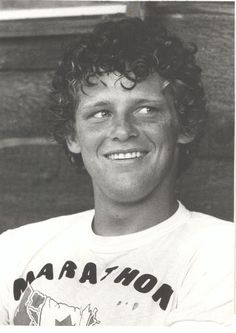 Find regular updates on the latest happenings in the city of Edmonton. Get insights on events, news, headlines and more. 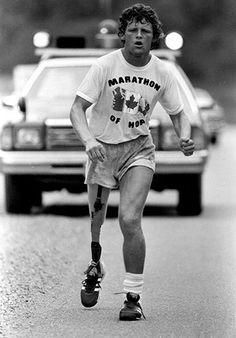 Terry Fox was born in Winnipeg, Manitoba, and raised in Port Coquitlam, British Columbia, a community near Vancouver on Canada's west coast. An active teenager involved in many sports, Terry was only 18 years old when he was diagnosed with osteogenic sarcoma (bone cancer) and forced to have his right leg amputated 15 centimetres (six inches) above the knee in 1977. 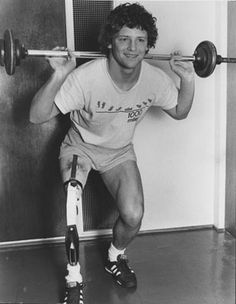 Images of Terry Fox, the Marathon of Hope, his family and the Terry Fox Runs held every year to raise 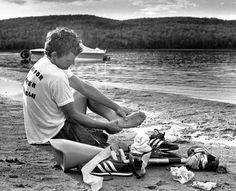 Terry Fox in the Marathon of Hope 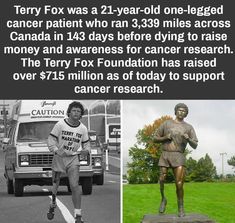 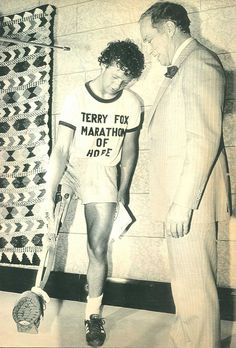 The first time Jody Mitic ran five kilometres on his carbon-fibre feet he couldn’t wait for it to end. It was like watching his two-year-old run.... 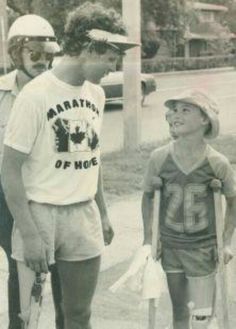 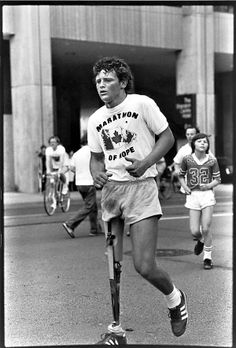 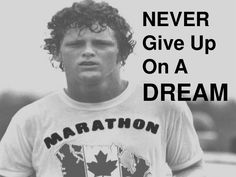 This presentation is a tribute to my hero, Terry Fox. I am a trail runner and Terry's life and story have always been an inspiration to me. May it also inspi… 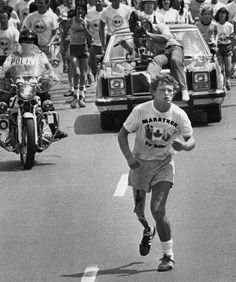 On April 12 1980 a tenacious one-legged cancer patient from Port Coquitlam, British Columbia, started out on a cross-country run to raise money for cancer research but would instead start a nationa… 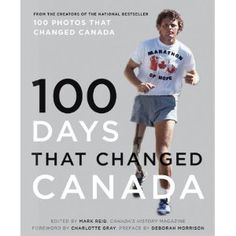