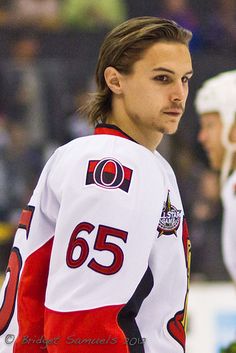 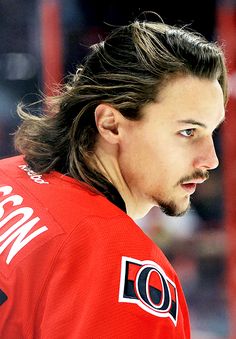 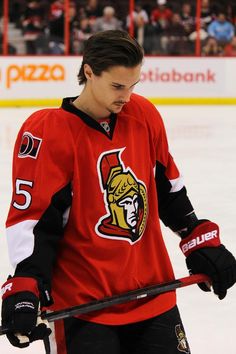 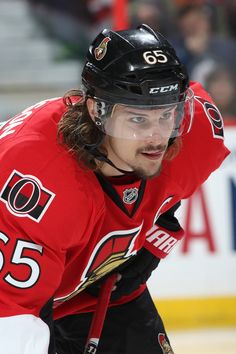 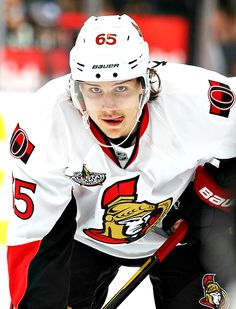 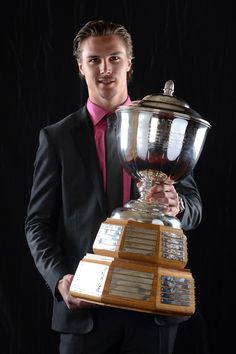 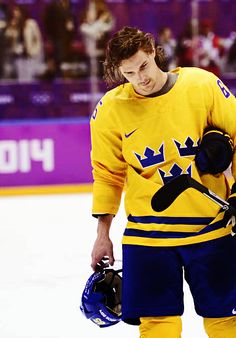 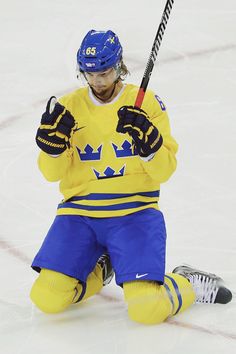 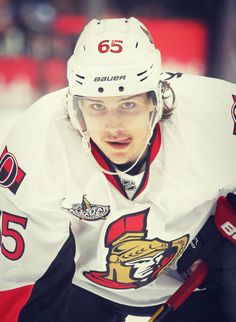 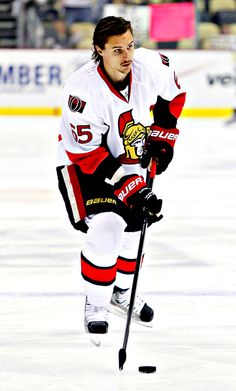 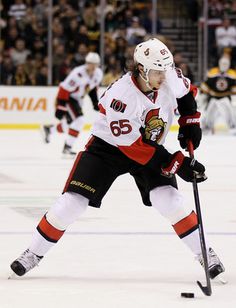 As the calendar year comes to a close, we take a look at the 50 best players in the NHL today. First, a few ground rules. If a player retired after last season (think Nicklas Lidstrom), they aren't eligible to be on this list... 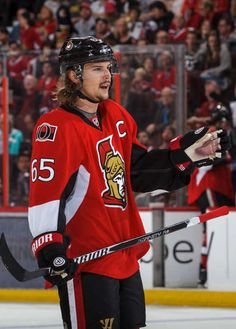 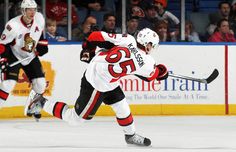 Should Ottawa Senator Erik Karlsson win the Norris Trophy as the NHL's top defenceman? Speak your mind with other die-hard NHL fans!

All Star Game: How Erik Karlsson Was Robbed by Justin Faulk

Ottawa Senators captain Erik Karlsson has been left out of the 2015 NHL All Star game. Instead, Hurricanes D Justin Faulk has been selected. Stunning. 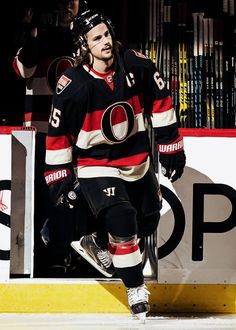 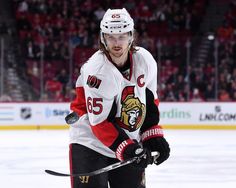 Erik Karlsson Photos - Erik Karlsson #65 of the Ottawa Senators picks up the puck on the fifth and final goal by Bobby Ryan #6 (not pictured) during Game Five of the Eastern Conference Quarterfinals of the 2015 NHL Stanley Cup Playoffs at the Bell Centre on April 24, 2015 in Montreal, Quebec, Canada. The Senators defeated the Canadiens 5-1. - Ottawa Senators v Montreal Canadiens - Game Five