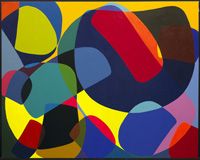 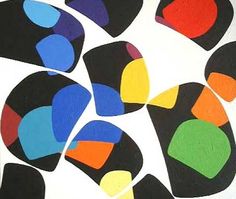 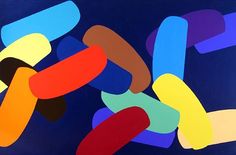 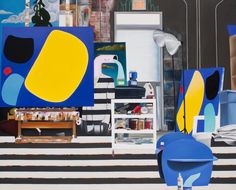 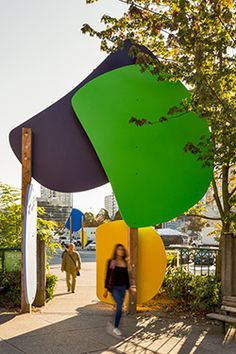 Lawrence Paul Yuxweluptun. Ovoidism. September 22, 2016 to September 25, 2017. Larwill Park Vancouver // Traditionally, the ovoid is never depicted as an entity unto itself, but rather an element of a larger design or figure. Yuxweluptun's use of the ovoid, rather than following traditional iconography, extricates the form in order to speak to land claims, the history of colonization, Aboriginal rights and self-government, environmentalism and Native philosophy. 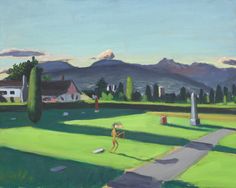 Over the past three decades, Yuxweluptun's unapologetically critical art practice has become a touchstone for Indigenous artists worldwide. 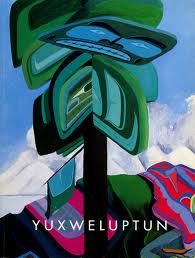 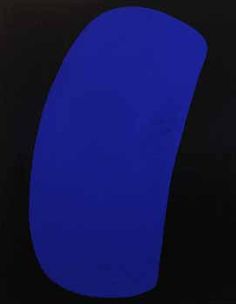 Blue Ovoid, 2012, Lawrence Paul Yuxweluptun, acrylic on canvas, 63 x 49 in., Vancouver, British Columbia. "Regarding Yuxweluptun’s ovoid paintings, Ian Thom wrote that he “emancipates the ovoid from its traditional roles in Northwest Coast art, as a joint, an eye, a filler element or a form that encompasses entire creatures.” In each of these two striking works, Yuxweluptun has isolated a single ovoid, painted in saturated, vibrating hues, and made it monumental." 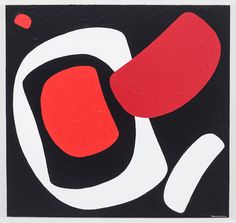 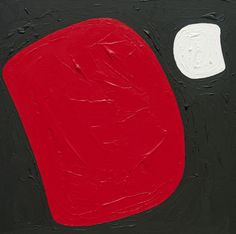 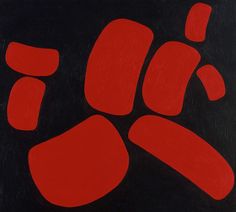 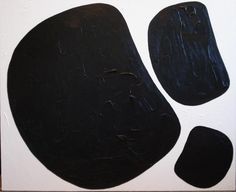 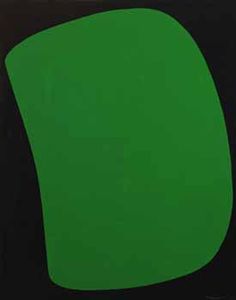 Green Ovoid, 2012, Lawrence Paul Yuxweluptun, acrylic on board, 60 x 48 in., Vancouver, British Columbia, Canada. "Yuxweluptun further states, “They are an extension of an existential conceptual symbolic of duality of colour and thought. They are an expression of the time that I live in. So that it is free thinking, to think and express what I am thinking, the feelings of death, the feelings of residential schools, anything is possible. They are a very expressionistic symbol.” 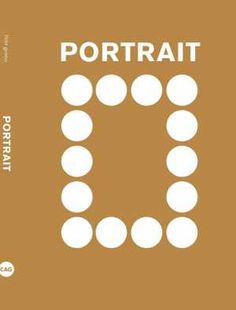 CAG publication PORTRAIT includes the work of Lawrence Paul Yuxweluptun among other artists.