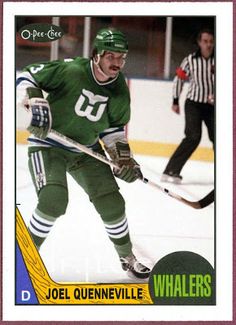 I'm posting a Coach Q card that was missing from his playing days in hopes that it brings my Blackhawks luck in tonight's game. If it does expect to see another before game 6 on Monday as well. Not that I'm superstitious, but why risk it? Joel Quenneville sustained a shoulder injury in December of 1986 and missed the remainder of the season. Subsequently, O-Pee-Chee left him out of the 1987-88 set. 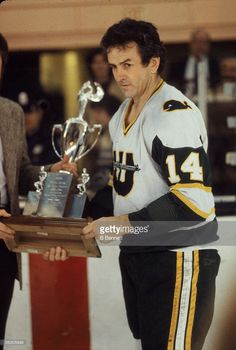 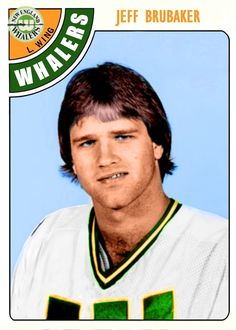 Cards That Never Were Blog Pages

A two-part post today starting with a group of 1936-37 OPC Boston Bruins customs, created for a big Bruins fan and one of my long time clients John Lehman , and ending with some Original 6 customs in... 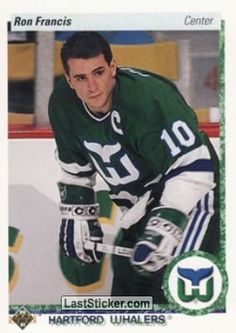 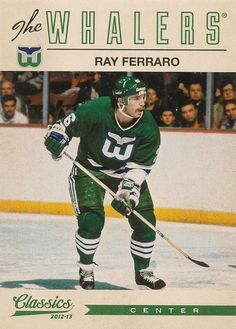 The 1970’s and 1980’s brought some incredible offensive numbers to the Canadian Hockey League. The three major junior hockey leagues across Canada that make up the CHL all had their individual regular season goal scoring records set in the 1980’s. With the Western Hockey League and the Quebec Major Junior Hockey League’s goal records set… Read More »Hockey Trivia: CHL Goal Scoring Records 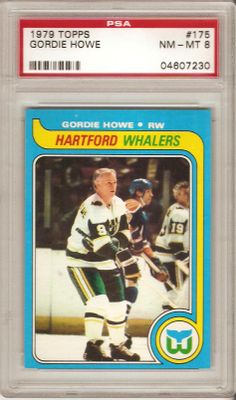 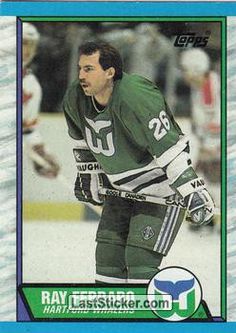 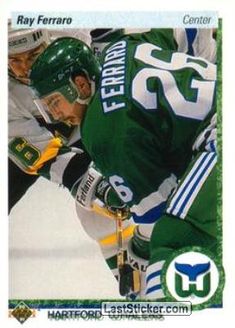 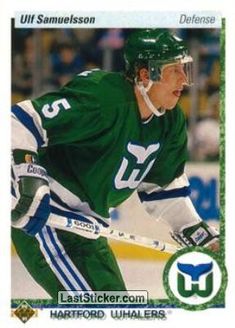 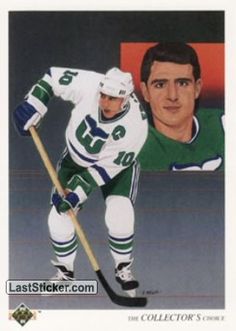 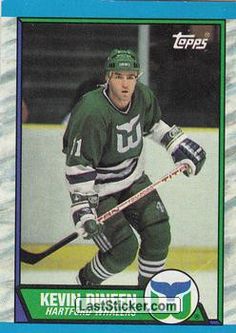 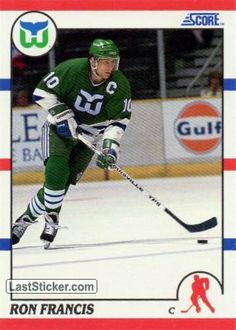 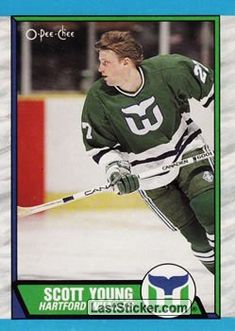 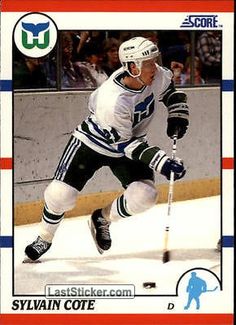 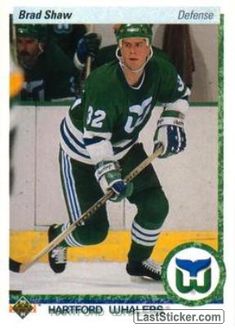 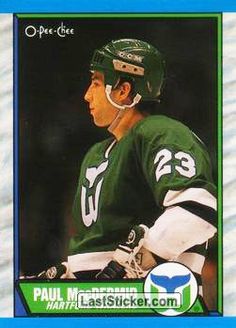