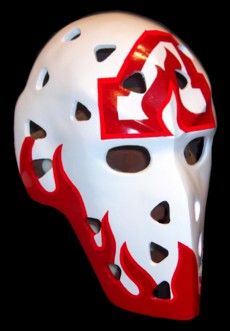 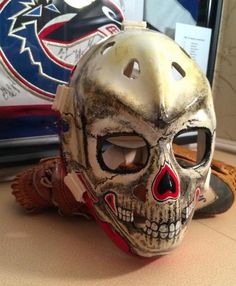 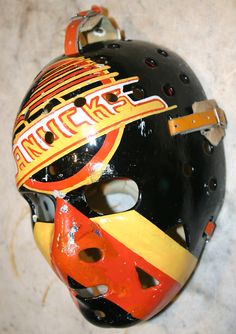 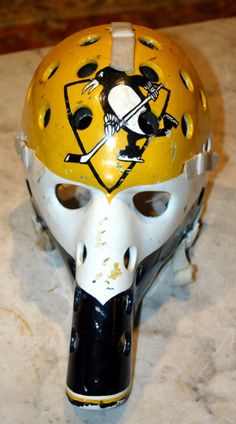 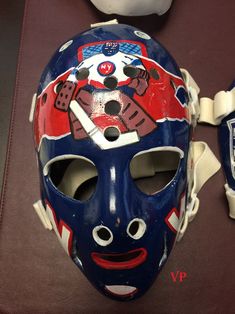 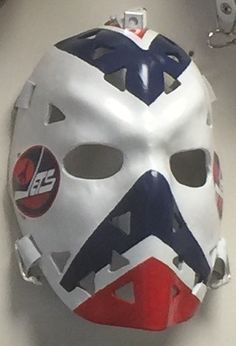 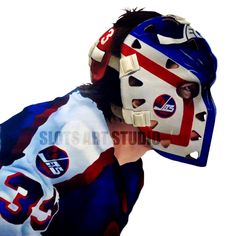 SOAPY, DOUG SOETAERT – Depicted as a Winnipeg Jets goaltender, Doug Soetaert is wearing a mask that may seem very familiar to New York Rangers fans. He played most of his career as a Ranger and kept the same mask design when he became a Jet’s player since the team colours were both the same… The only difference is that he swapped out the logos. He has since refurbished his mask back to a Rangers logo in recent years. 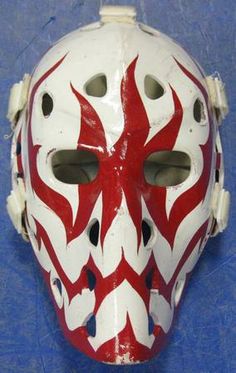 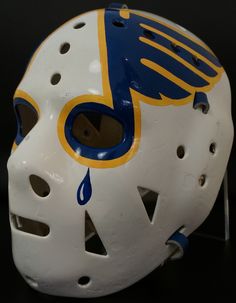 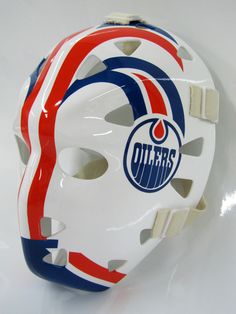 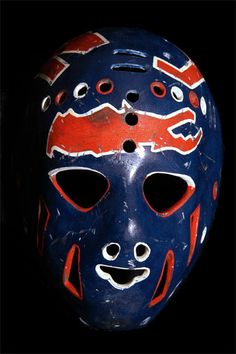 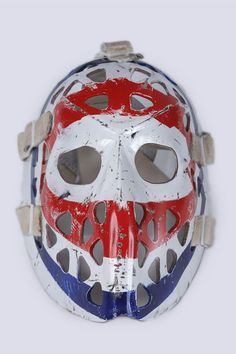 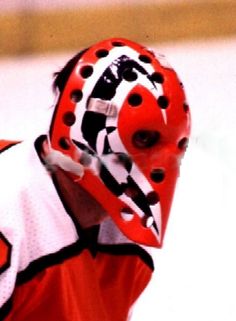 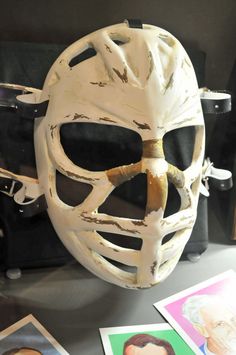 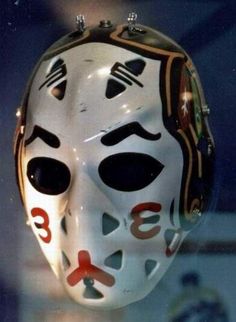 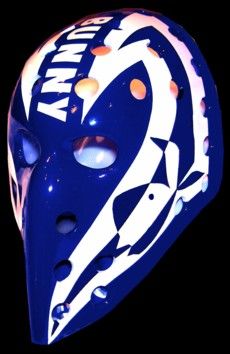