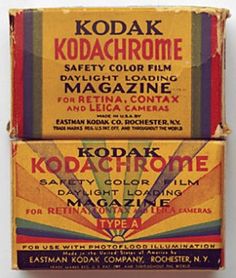 Mama Took My Kodachrome Away

It gave us those nice, bright colors. It gave us the greens of summers. But Eastman Kodak discontinued Kodachrome in 2009, and the last roll ever... 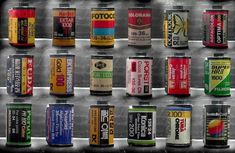 Kodak: An Example of What Not to do With Your Patents.

Kodak has been buying up patents for a technology that competes with its old film technology in order to keep its dying film market alive. However, its impending bankruptcy most likely means that o… 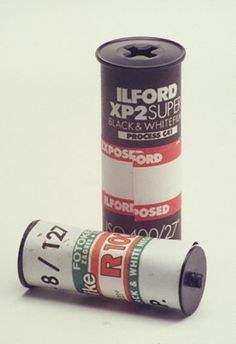 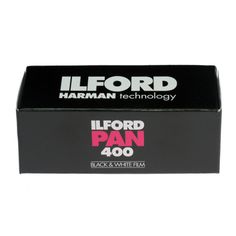 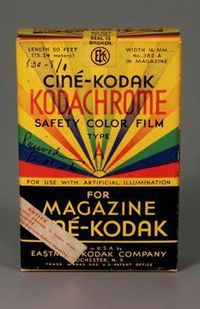 Kodachrome film. Courtesy of George Eastman HouseThough not unexpected, the news still came as a shock: on January 19, 2012, the 132-year-old Eastman Kodak company filed for bankruptcy protection against its creditors. Unable to keep up with competitors, it was the victim of a major technological revolution—the shift from chemical film cameras to the digital camera. 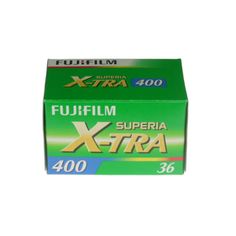 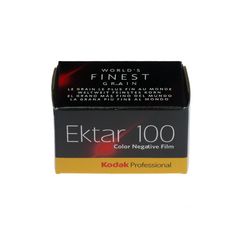 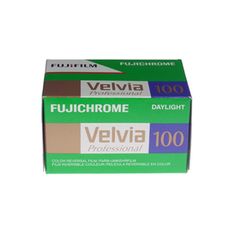 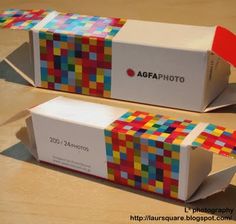 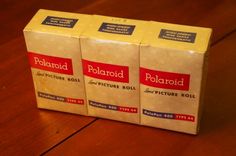 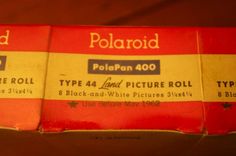 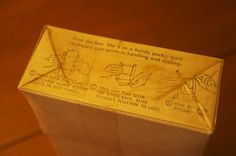 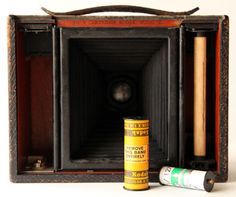 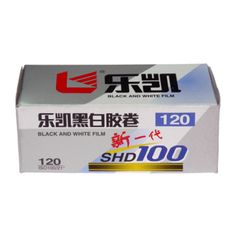 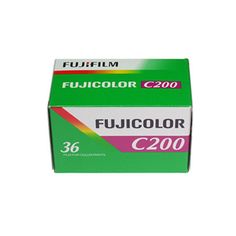 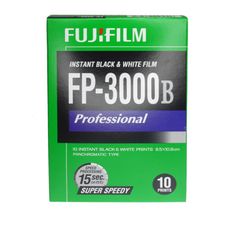